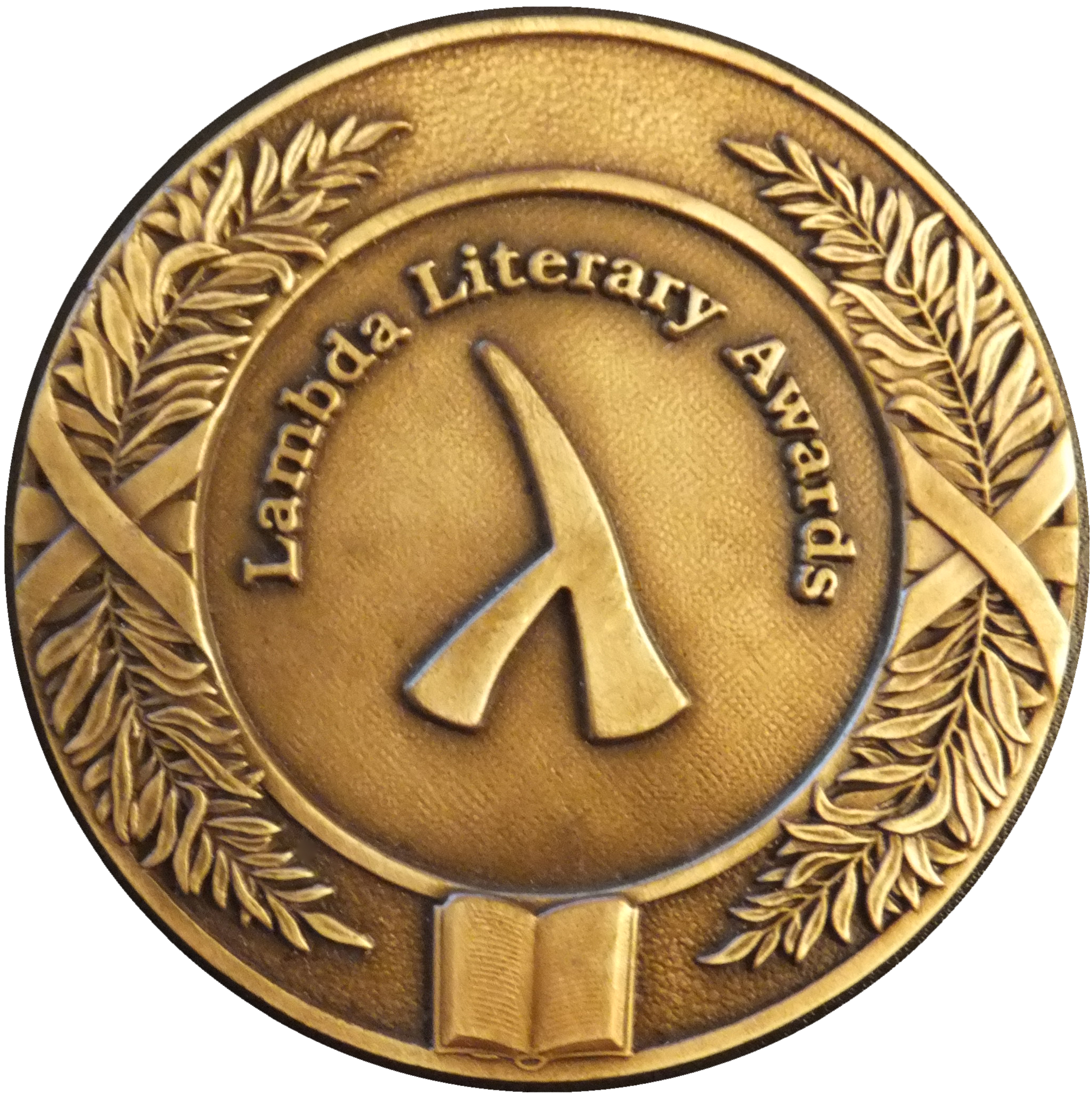 As they have done for over three decades, this year’s Lammys again celebrate powerful, necessary writing that centers the LGBTQ experience. With last year’s award ceremony cancelled due to the COVID-19 pandemic, this year’s virtual celebration was a welcome return for an organization dedicated to honoring the very best in LGBTQ literature. Throughout the evening, presenters and winners highlighted the impact the Lammys have had in uplifting queer voices. Novelist Torrey Peters, author of Detransition, Baby, kicked off the festivities speaking of her joy to be presenting for “an organization for which trans writing and trans authors aren’t an afterthought.” Alex Gino, who won a Lammy in 2016 for their middle grade debut, George, highlighted the importance of the explosion of books featuring queer characters for young people while noting that across the country just one in five queer students experience course work that includes positive representations of LGBTQ people and history. John Paul Brammer, author of Hola Papi: How to Come Out in a Walmart Parking Lot and Other Life Lessons, began his presentation by noting, “As a gay person from rural America, books were some of the only community I had growing up,” while Ryan O’Connell, creator and star of Special, joked, “I love books and I love gay, and I love it when books and gay go together.”

Representing the diversity of the LGBTQ experience, this year’s Lammy winners once again highlight Lambda Literary’s reputation for recognizing queer literature in all of its many forms, and many winners acknowledged that diversity in their speeches. In accepting the Lammy for Transgender Nonfiction for The Black Trans Prayer Book, J Mase III & Dane Figueroa Edidi said, “We hope that this work is a tool that helps to celebrate and heal our community.” Mohsin Zaidi, whose A Dutiful Boy: A Memoir of a Gay Muslim’s Journey to Acceptance won the Lammy for Gay Memoir/Biography, noted that he had been told there wouldn’t be much interest for his book in the U.S., but continued, “Stories don’t have a nationality and I think that’s even more true of our stories, of stories from the queer community.” Joshua Whitehead, winner of the LGBTQ Anthology Lammy for Love after the End: An Anthology of Two-Spirit and Indigiqueer Speculative Fiction, ended his speech with a joyous, “welcome to the Two-Spirit Indigiqueer, fem glittery, fantastic, trans, Indigenous future we deserve,” while Mike Curato, winner of the LGBTQ Young Adult Lammy for Flamer claimed his award for “all the sissies, all the queers, all the Pinoy boys who feel unseen, I see you. And for anyone who has dwelt in darkness, there is light inside you even if you can’t see it.”

The evening’s celebration, which has always doubled as a fundraiser to help support Lambda Literary’s programs, concluded with a performance by Grammy Award nominated artist and lesbian icon, Meshell Ndegeocello. “This year’s ceremony was a true celebration for us after what has been an unimaginably difficult year for so many,” said Sue Landers, executive director of Lambda Literary. “While we couldn’t be together in person again this year, we are so excited to be back honoring LGBTQ literature and all of the wonderful writers who make up our community.  Congratulations to all of this year’s winners.”The Lammys are the most prestigious award in LGBTQ publishing. Please join us in celebrating the following authors and their literary accomplishments.

During this year’s ceremony, Lambda Literary announced a new honorary award, the Randall Kenan Prize for Black LGBTQ Fiction. Kenan, who won a Lambda Literary Award in 1992 for his novel Let the Dead Bury Their Dead, passed away in August of 2020 and the prize bearing his name honors writers whose work explores themes of Black LGBTQ life, culture, and history, with its winner receiving a $3,000 cash prize. Ana-Maurine Lara is the inaugural recipient of the prize. Other special prizes announced throughout the evening included Brontez Purnell and Sarah Gerard winning the Jim Duggins Outstanding Mid-Career Novelist Prize, a $5,000 prize given annually to two LGBTQ-identified authors who have published multiple novels and show promise to continue publishing high quality work for years to come. Nancy Agabian won the $2,500 Jeanne Córdova Prize for Lesbian/Queer Nonfiction, granted to a writer committed to nonfiction work that captures the depth and complexity of lesbian and queer life, culture, and history. The Judith Markowitz Award recognizes two writers whose work demonstrates exceptional potential, and T Kira Madden and Taylor Johnson were awarded this year’s $1,000 prizes. More information on these winners and their prizes is available here.

Lambda Literary thanks the following sponsors for their support of the Lammys.