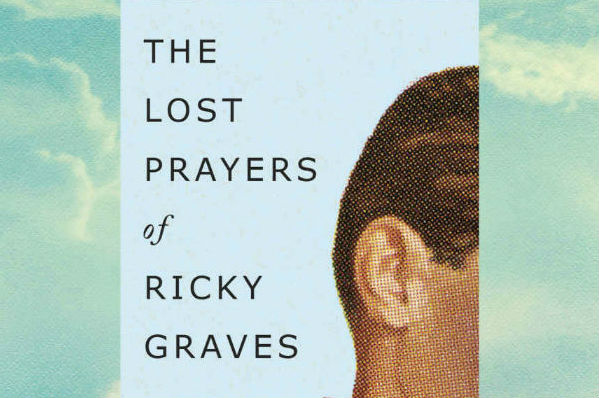 Bring in the holidays with these new reads!

Editor Annie Harper has pulled together a holiday-themed romance anthology, If the Fates Allow (Interlude Press), that would make a perfect stocking stuffer.

During the holidays, anything is possible a second chance, a promised future, an unexpected romance, a rekindled love, or a healed heart. Authors Killian B. Brewer, Pene Henson, Erin Finnegan, Lilah Suzanne, and Lynn Charles share their stories about the magic of the season.

Looking for more holiday gifts? Consider this new collection, entitled Queer Christmas in Cowtown (GENRES were made to be broken).

A baker’s dozen of queer Christmas stories for the twelve days of Christmas. An exercise in writing—storytelling—story finishing—and story sharing. The writers were asked to write “true” and “queer.” (Also, short. Because, shiny things!) Their interpretations of these instructions are as marvellously unique—and queer—and true—as they are. So… Read. Enjoy. And… join us? Tell your own truth, your own story. And share it. Stories—queer, true, shared—are how we’re going to change the world. Truth.

For the literary fiction lover on your shopping list, check out James Han Mattson’s suspenseful, character-driven debut novel, The Lost Prayers of Ricky Graves (Little A):

In raw, poignant alternating first-person narratives, interspersed with e-mails, gay chat-room exchanges, and other fragments of a youth laid bare in the age of social media, The Lost Prayers of Ricky Graves unravels the mystery of a life in all its glory: despair and regret, humor and wonder, courage and connection. 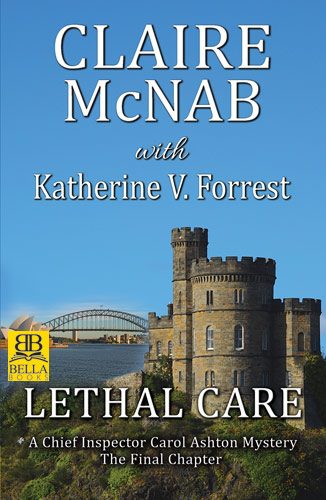 Detective Inspector Carol Ashton’s promotion to Chief Inspector has immediately ensnared her in two assignments that hold no warning they will forever change her life.

(If you’re new to the series and would like to start at the beginning, the first installment is Lessons in Murder.)