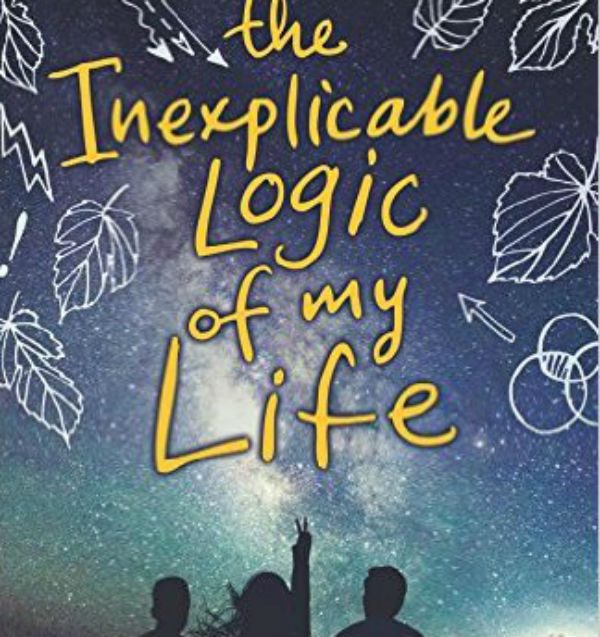 Sal used to know his place with his adoptive gay father, their loving Mexican American family, and his best friend, Samantha. But it’s senior year, and suddenly Sal is throwing punches, questioning everything, and realizing he no longer knows himself. If Sal’s not who he thought he was, who is he?

This humor-infused, warmly humane look at universal questions of belonging is a triumph.

Is it ever too late to start your life over? Writer Meredith Maran’s new memoir, The New Old Me (Blue Rider Press), combines pathos and humor to explore a series of midlife changes.

After the death of her best friend, the loss of her life’s savings, and the collapse of her once-happy marriage, Meredith Maran—whom Anne Lamott calls “insightful, funny, and human”—leaves her San Francisco freelance writer’s life for a 9-to-5 job in Los Angeles. Determined to rebuild not only her savings but herself while relishing the joys of life in La-La land […]

A breathtaking historical novel that recreates the intimate milieu around Germany’s Kaiser Wilhelm from 1907 through the 1930s, a period of great human suffering and destruction and also of enormous freedom and creativity, a time when the remnants and artifices of the old world still mattered, and yet when art and the social sciences were pirouetting with successive revolutions in thought and style.

Set in a time when many men in the upper classes in Europe were gay, but could not be so publicly, Jews Queers Germans revolves around three men: Prince Philipp von Eulenburg, Kaiser Wilhelm II’s closest friend, who becomes the subject of a notorious 1907 trial for homosexuality; Magnus Hirschfeld, a famed, Jewish sexologist who gives testimony at the trial; and Count Harry Kessler, a leading proponent of modernism, and the keeper of a famous set of diaries which lay out in intimate detail the major social, artistic and political events of the day and allude as well to his own homosexuality. The central theme here is the gay life of a very upper crust intellectual milieu that had a real impact on the major political upheavals that would shape the modern world forever after.

In her new memoir, The Rules Do Not Apply, writer Ariel Levy maps the byways and highways of an unconventional life:

When thirty-eight-year-old New Yorker writer Ariel Levy left for a reporting trip to Mongolia in 2012, she was pregnant, married, financially secure, and successful on her own terms. A month later, none of that was true.Levy picks you up and hurls you through the story of how she built an unconventional life and then watched it fall apart with astonishing speed. Like much of her generation, she was raised to resist traditional rules—about work, about love, and about womanhood.

In this profound and beautiful memoir, Levy chronicles the adventure and heartbreak of being “a woman who is free to do whatever she chooses.” Her own story of resilience becomes an unforgettable portrait of the shifting forces in our culture, of what has changed—and of what is eternal.