A Poem by Keenan Teddy Smith

A Poem by Keenan Teddy Smith 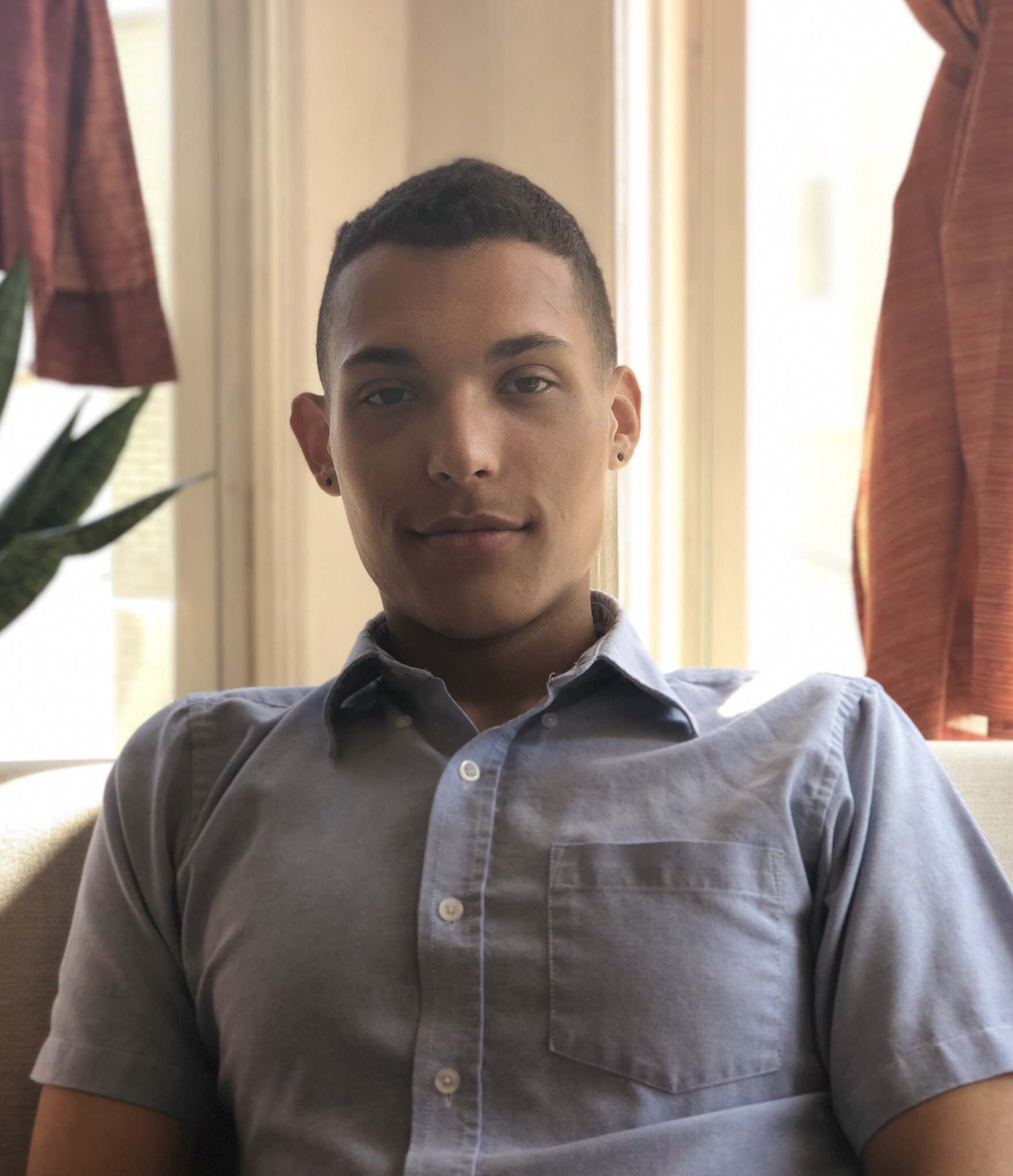 This week, a poem by Keenan Teddy Smith.

KEENAN TEDDY SMITH is a poet and essayist from Flint, Michigan. For his senior thesis project, he wrote a chapbook of poems and curated images titled Syren. He has published poems in The Shade Journal, The Columbia Review, American Chordata, Foundry Journal, and T: the New York Times Style Magazine. His writings are meditations on Black queer kinships and visual culture.

‘Silverchest’ by Carl Phillips
“I’ve already said too much”: Sylvia Byrne Pollack’s Risking It and the Power of Poetic Compression
'My Poems Won't Change the World' by Patrizia Cavalli