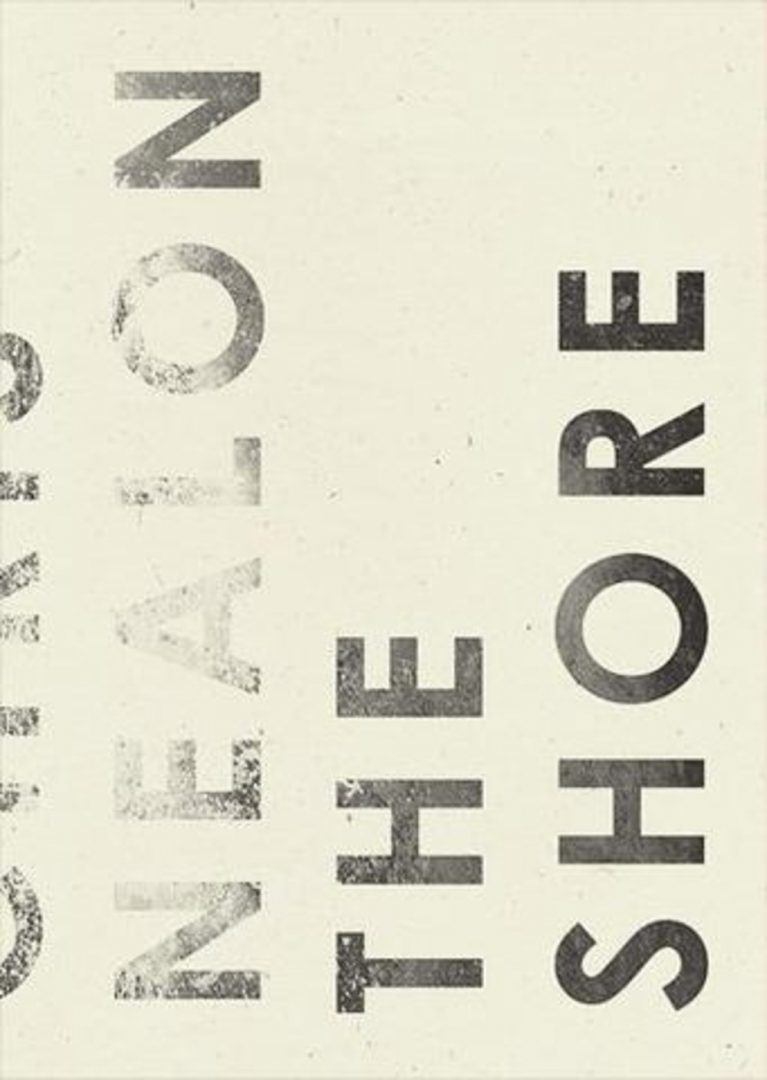 The Shore Charts a Course for How to be Humane

The Shore Charts a Course for How to be Humane 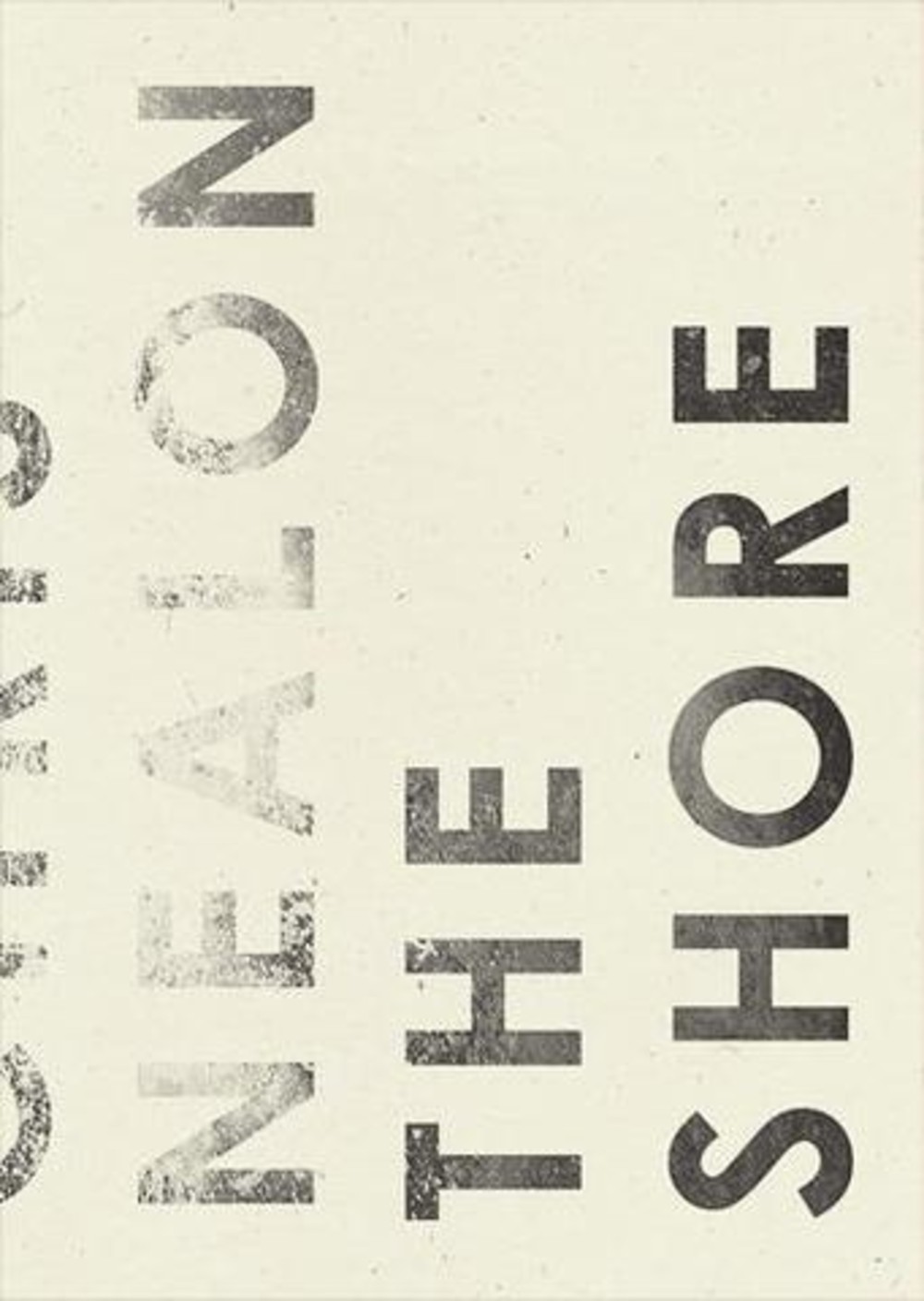 The primary thing I feel reading Chris Nealon’s The Shore is gratitude. Gratitude that he exists as a writer and thinker, as a human. Gratitude to him for writing this book, whose resonances only deepen in a COVID-crisis world. The work of this book is to chart a course, with all the exploration and uncertainty that implies, for how to be human—or humane, that is “marked by tenderness, compassion”—from within disaster. As a “homosexual,” a child of the 1980s and its crises, the speaker sees with clarity that the apocalypse has a long history, that certain lives have been, and that many more will be, defined by disasters that are physical, economic, political, ecological.

Like the space heroes of his childhood, Nealon does not give in to the Dark Side in his poetry, retreat into “low-level intra-bourgeois competitiveness,” intellectualism, narcissism, or fear. Nor does he engage in “apocalypse braggadocio,” setting up the poet as a hero of the breakdown. The five long poems that make up this book are discursive, exploratory, and conversational. They address friends, fellow poets, literary figures, the speaker’s family and community. They insist, with love, on the lived experience of both beauty and terror—neither wins, there is no easy comfort here, but each has its reality, and they exist in hair’s breadth proximity: waving sometimes looks like drowning.

In the stunning “You surround me,” the speaker meditates on Keats’s “Ode to a Nightingale”—that apotheosis of Romantic poetry. We have learned, in the opening poem, that the proper intellectual stance is to reject the “false consolation” of Romantic symbols like the nightingale. But Nealon complicates this. “You surround me” juxtaposes the allusion to Keats with the Pulse nightclub shooting in 2016. The terror turns acutely personal: “I forget,” writes Nealon “how easy it is to spot me,” when a stranger in a park responds to an act of kindness by declaring, “Dude…If anyone tried to shoot you I would stop them.”

The response: Not escape into reverie, à la Keats, not contraction into fear and paranoia, but, in a gorgeously compressed way, both. Beauty can’t cancel terror, the poem suggests, but it can be an act of resistance, an insistence on, not just survival, but joy:

I want my sexuality to be “courage”

Then I’ll let them come to me, shyly in a circle

Was it all so quick, they’ll ask, like you were never even there?

In all that paranoia—did you ever even sense the ache of love?

Yes, I’ll say, I saw the stars dissolving at the break of day

Yes      I heard the nightbird

That is the gift of this book: its commitment, tenderly and fiercely, to joyfulness, to beauty, while looking clear-eyed at our terrors, the ones we humans experience and the ones we perpetrate. In one of the book’s characteristic gestures, it delivers the following lines against the backdrop of a funeral for a dear companion, twinning grief and ecstacy:

It shone through all the sounds it made, and it made all sound

It made the shorebirds cry

It made the cypress creak

The ethical rigor of this book is its insistence on the historical specificity of violence and complicity even in the midst of beauty. It rejects Whitman’s universalizing declarations for a more direct and intimate form of connection:  “I can’t see vistas but I sense interstices” writes Nealon. In “White Meadows,” partly addressed to the poet Heriberto Yépez, the speaker makes himself smaller and smaller in order to worm through the divides of racial and economic privilege that separate the two poets. He ends, finally, in silence, but it’s not the silence of despair, shame, and failure. It’s a departure, a continuing to work to cross those divides and ultimately to destroy them: “I’ll see you on the other side,” he writes.

And yet, the poems continue. Two more sequences complete the book. They keep a grasp on their “scrap of glory,” which is ultimately their total aliveness, soaring into lyrical beauty, descending to deliver sharply observed humor (“Resting cop face/ Resting banker face”), detouring to visit poetic friends, recording moments of terror. All of it feels, because of its aliveness, like a celebration, and that is the book’s revolutionary act. Because, as the poet writes:

It wants you to think you deserve to die

I want Nealon’s vision to live. Some lines from the poem “The Shore” feel like a premonition of our current crisis, because of course it’s been ongoing. Nealon writes:

The nuns and not the priests

Will there be retirees who never gave a shit?

Soldiers who were only ever in it for the scholarships….

Will the drivers who supply the Whole Foods?

profiting from this state of affairs

Behind this list of questions is the great unanswered one. Will we? Will we help each other dismantle all that benefits some at the expense of others? I want the answer to be yes. We can make it yes. Nealon makes me feel we can.

'Field Theories' by Samiya Bashir
'Beyond Magenta: Transgender Teens Speak Out' by Susan Kuklin
A Poem by Kamden Hilliard