A Poem by Gemma Cooper-Novack

A Poem by Gemma Cooper-Novack 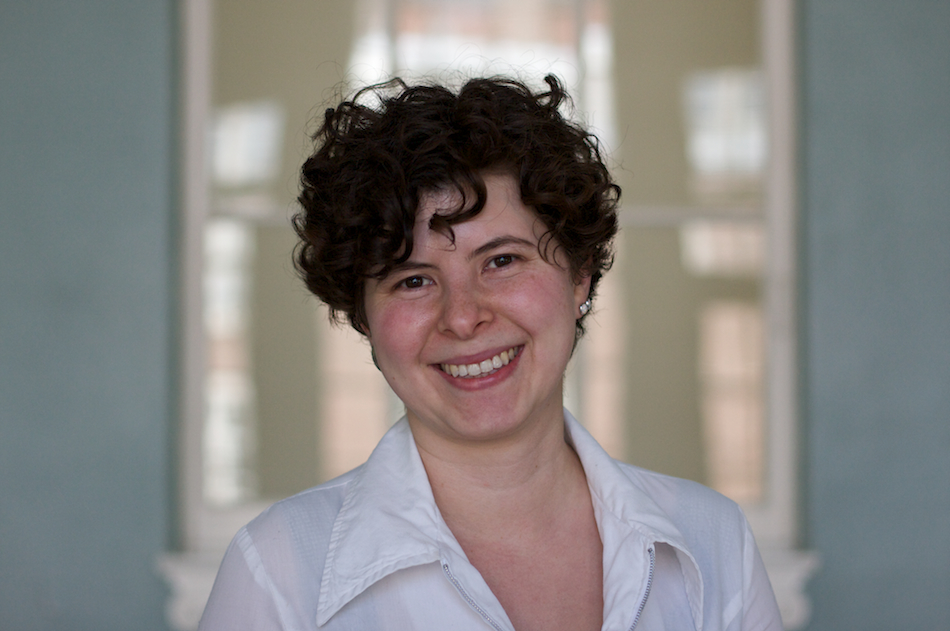 This week, a poem by Gemma Gooper-Novack.

Twice says Laila like it’s nothing,
like we all really fall in love
every hour. We are lying heads
on one another’s hips in an adolescent staircase
and onstage Prospero enchants the crew
of his usurping brother while
we lie here in the dark. With who?
Amanda asks her and Laila says
two people. Someone insists who?
again and she says one is Clay,
her boyfriend—obviously we’ve all seen
them pressed against each other in the stairwells,
ignoring the air—and the other we don’t know, the other
doesn’t go to this school. Shakira knows
them, though. Shakira’s onstage, King Alonso transformed
into a Queen for sheer variety. We answer one
and then another, no one has
to ask anymore: never,
once, never, never, once,
once, once. Evelyn, who came up with the question
in the first place, says when she was twelve
she thought she was, but it wasn’t love,
not really. I’ve just opened my mouth
for never as if anybody cares
about my stories
because tonight they might
but it’s dark back here and my lips close over it so I
say actually, once. The audience laughs in the distance and Laila says
did he or she love you back?
and I stop breathing. All I saw two years ago
was Kara, too beautiful for me, too beautiful
for anyone, I swear I breathed
her like the smoke I watched her exhale every day
beside the courthouse, we were fourteen and what
was I going to do, keep loving her? I had
to shake her loose but Laila never saw that
and how’d she know? Amanda tells her That
was very PC and I say no
because you have to answer. That always sucks
says Laila and onstage Ferdinand
courts Miranda and Lauren says once
and now that’s all of us. We sit up slowly in the distant hoofbeats
of applause, hair crackling
with the static of our costumes,
and our brocade sways when we stand.
We gather props for the next act as Shakira spills in
from the stage with the others and Laila says Shakira,
you know my friend Melanie?
Shakira says Yeah and Laila doesn’t ask again
and doesn’t answer. The lights are on now
but she doesn’t look at me even though
I’m the only one listening.

GEMMA COOPER-NOVACK’s debut poetry collection We Might As Well Be Underwater was published by Unsolicited Press in 2017. Her poetry and fiction have appeared in more than twenty journals and been nominated for multiple Pushcart Prizes and a Best of the Net Award. Her plays have been produced in Chicago, Boston, and New York. Gemma was a runner-up for the 2016 James Jones First Novel Fellowship; she has been awarded artist’s residencies from Catalonia to Virginia and a grant from the Barbara Deming Fund. She diablogs on sinnerscreek.com. Gemma is a doctoral student in Literacy Education at Syracuse University.

Five Poets Who Changed My Life
LGBTQ Musicians on Their Favorite Books
'Are You Here For What I’m Here For?' by Brian Booker