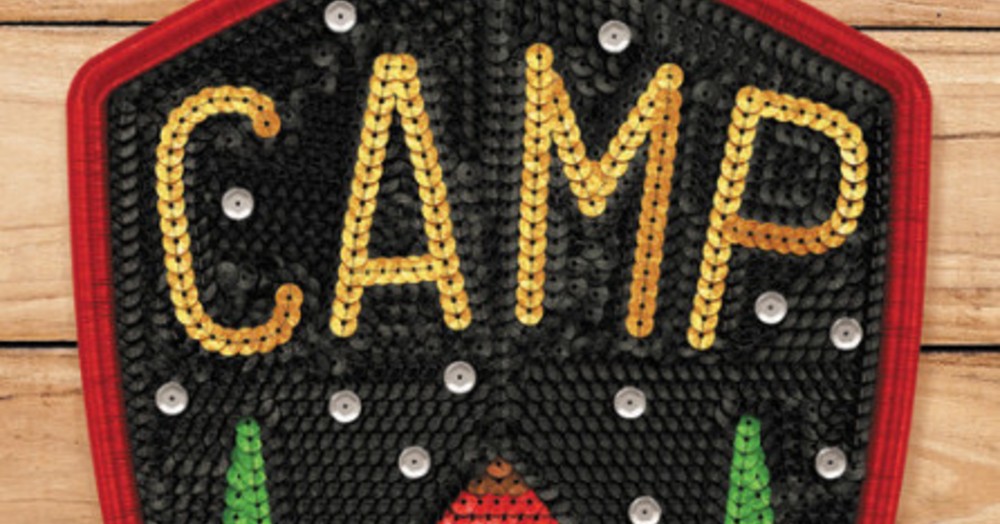 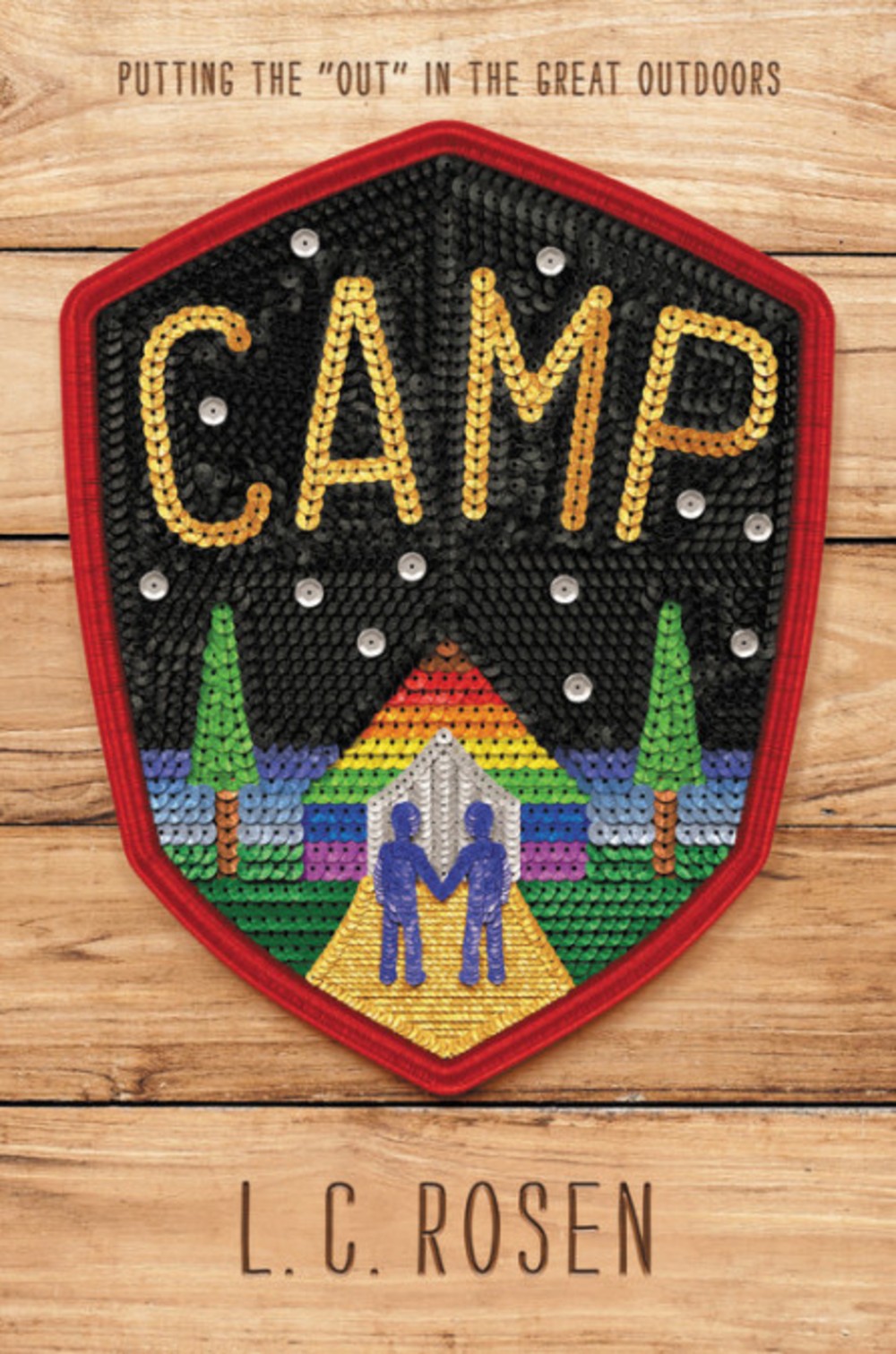 Every summer since he was twice, Randy Kapplehoff has gone to Camp Outland, a summer paradise for queer kids where they can just be themselves. This year Randy has a huge goal: to make Hudson Aarronson-Lim, the boy of his dreams, fall in love with him. The trouble is, Husdon has a type: other macs guys like himself. So, Randy comes up with a plan. By presenting himself as Del, a masc-ed up version of himself, Randy hopes to win over Hudson, so he’ll accept Randy when he eventually reveals his true personality. A foolproof plan, right? Of course, things don’t go exactly as planned As Randy struggles to present himself as the guy he believes Hudson wants, he starts to question how far he’s willing to go for love and the things he might have to compromise or lose along the way.

From the author of Jack of Hearts (and Other Parts), L.C. Rosen returns with Camp, which explores performance and acceptance in all its campy layers. Like his previous YA fiction, Rosen’s newest book interrogates the prejudice surrounding femininity and gatekeeping, both within and outside the queer community. The book tackles the complicated nature of masc-for-masc culture within queer male dating circles, questioning why “straight”-presenting guys are considered more desirable than femme men, including those who display feminine traits, such as painting nails and enjoying musical theater, like Randy. Throughout the book, the reader’s heart breaks as they watch well-intentioned characters change for others, including their romantic partners, family members, andstraight society in general.

The word camp has several meanings. One is the classic summer camp definition: a refuge away from daily life. The other relates to an aesthetic style that embraces theatricality, inverting typical notions of gender identity and performance. Both connotations bear significance at Camp Outland, where Randy and the assemblage of other queer characters (whose identities range from gay and lesbian to trans and non-binary to aromantic and asexual) establish and confirm their own identities outside the gaze of the straight world.

Overall, L.C. Rosen’s newest book is a thoughtful summer-read that critiques toxic masculinity. Combining romance, friendship, musical theater, and a thoughtful examination of stereotypes, Camp is a #OwnVoices contemporary novel that acts as a starting point for thinking about prejudices related to traditional gender roles and the ways queer folks can subvert those expectations for the better.