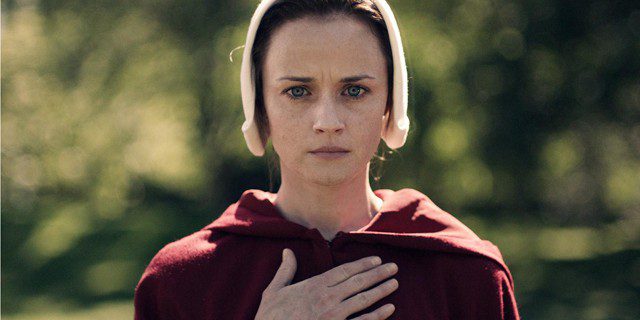 This week in LGBT news…

Have you been watching Hulu’s adaptation of The Handmaid’s Tale? Because I know I have been eating it up. With all of the discussion about the feminist content of the series, there is no doubt that the queer characters have been given more depth and room to speak than the book had space for.

John Waters sat down with Alexander Chee to discuss the concept of “filth elders,” political correctness, and his new book Make Trouble. 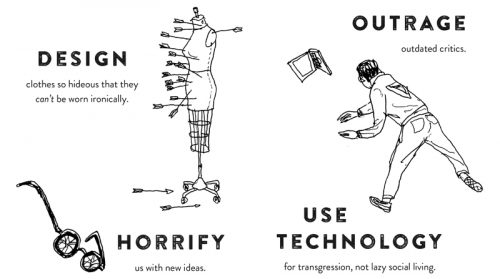 In Newsweek, H. Alan Scott shares how Ellen DeGeneres’ coming out 20 years ago changed his life:

If what James Baldwin said in Notes of a Native Son is correct, that, “People are trapped in history, and history is trapped in them,” the moment Ellen DeGeneres uttered the words, “I’m gay,” was the moment in my personal history when I knew nothing was ever going to be the same again.

David Levithan has been honored the 2017 Chicago Tribune Young Adult Literary Award for his work bringing LGBT characters into books for teens.

William Hoffman, one of the first playwrights to tackle the AIDS crisis, has died.

Lidia Yuknavitch sat down with The Rumpus to discuss her highly anticipated book and how the political climate has changed the way The Book of Joan.

(Image The Handmaid’s Tale via Autostraddle)

'A Very English Scandal: Sex, Lies and a Murder Plot at the Heart of the Establishment' by John Pres...
Ashbery honored @ Brooklyn Book Fest
'Famous Men Who Never Lived' by K Chess