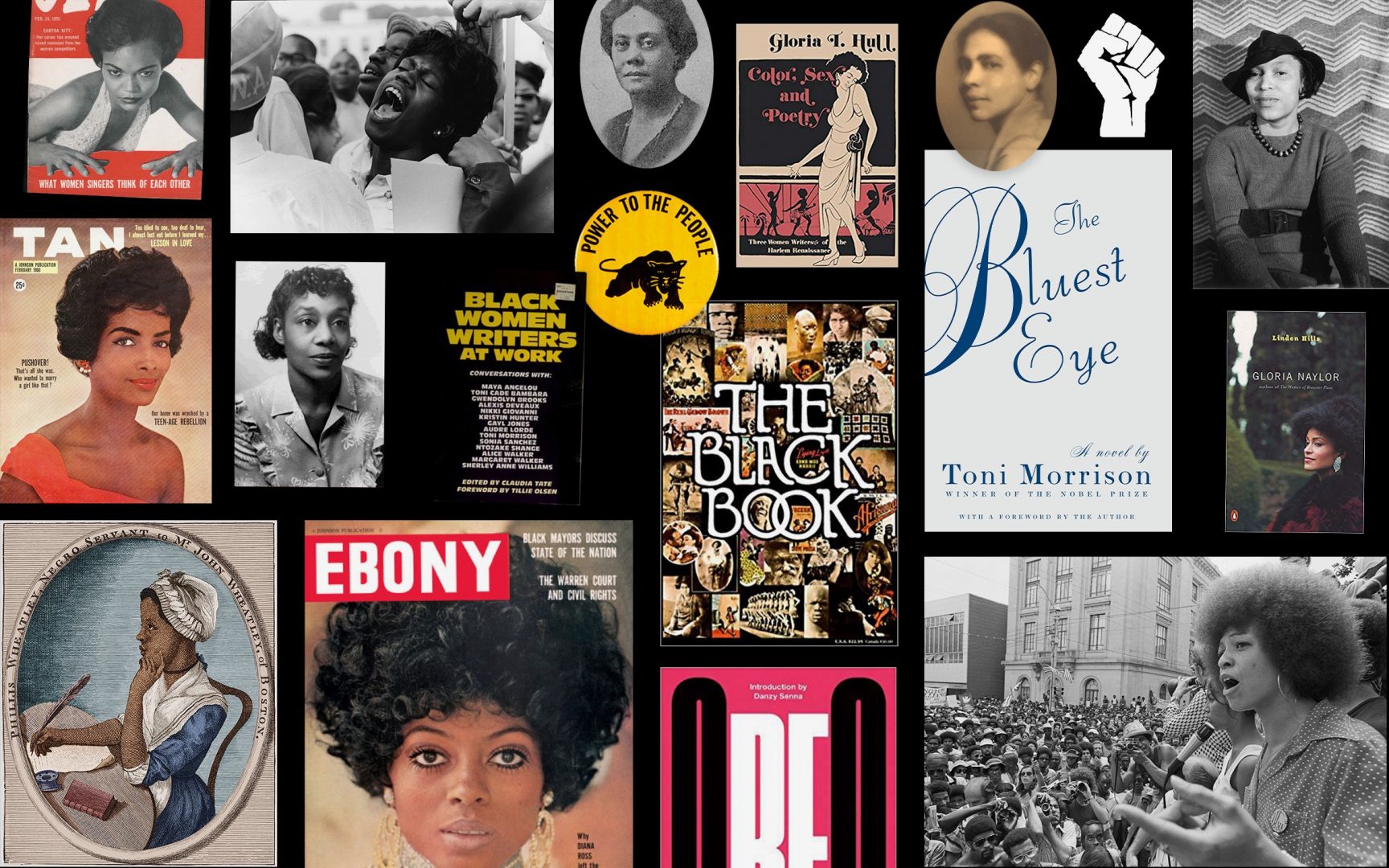 Legacy, Heartbreak, and Queerness in Theater

Legacy, Heartbreak, and Queerness in Theater 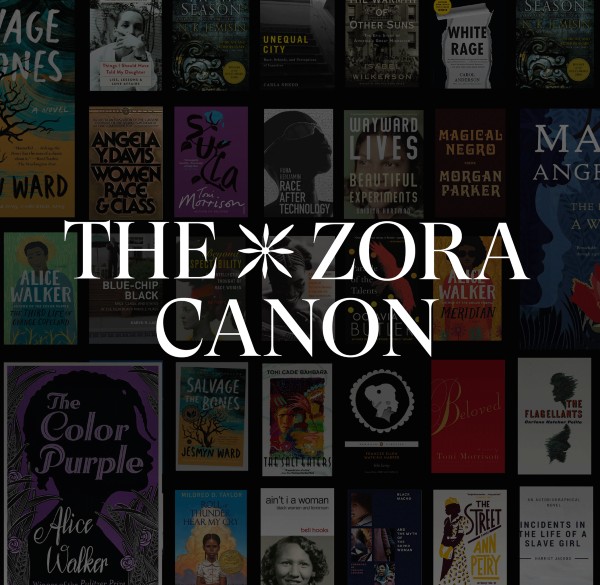 It’s a new decade and we’re back to share some exciting stories about what is happening in the queer and trans literary scene. This week, join us as we immerse ourselves in the outstanding legacy of Black women writers in America, how Nigerian writers are challenging homophobia in their work, and the new theater shows tackling race and sexuality in ways that are bound to have you talking.

Earlier last week, The Zora Canon took us all by storm when it published its masterful list of “The 100 greatest books ever written by African American women.” We have never seen anything this extensive documenting the incredible work of Black American women writers, and we were so thrilled to see the inclusion of works from queer authors such as Lorraine Hansberry (A Raisin in the Sun, To Be Young, Gifted, and Black: Lorraine Hansberry in Her Own Words), Audre Lorde (Sister Outsider, Zami: A New Spelling of My Name), and Keeanga-Yamahtta Taylor ( How We Get Free: Black Feminism and the Combahee River Collective).

The result is a list of 100 masterworks, spanning 160 years of African American women’s literature, divided into sections from pre-emancipation to the present, including fiction and nonfiction, novels, plays, anthologies, and poetry collections and ranging in subject matter from the historical to the personal (and sometimes both at once). Taken together, the works don’t just make up a novel canon; they form a revealing mosaic of the Black American experience during the time period. They’re also just great reads.

TV meets Broadway this spring as Grey’s Anatomy’s Jesse Williams prepares to make his Broadway debut in Take Me Out, alongside Modern Family’s Jesse Tyler Ferguson and Suits’ Patrick J Adams. Back in 2003, Take Me Out, written by Richard Greenberg, won the Tony Award for Best Play, and dazzled audiences through its ability to explore the intersections of race, sports, and sexuality.

“It centers on Darren Lemming (Williams), the star center fielder for the Empires, as he comes out of the closet. The reception off the field reveals a barrage of long-held unspoken prejudices, forcing Darren to face hostile teammates and the challenges of being a gay person of color in professional baseball over the course of a championship season.”

Take Me Out begins on April 2 and opens to the public on April 23!

Speaking of theater, Matthew Lopez, the playwright of The Inheritance, which is one of the only queer shows on Broadway at the moment, sat down with television and film writer and producer, Lena Waithe, to discuss inclusivity in the arts and navigating race and queer identity in writing.

In a moment of vulnerability, Matthew opened up about coming to terms with his queerness.

For Nigerian writers, Romeo Oriogun and Arinze Ifeakandu, the personal is deeply political as they use poetry and fiction to interrogate queerness as it exists in their home country. Both writers, who are currently MFA students at the Iowa Writer’s Workshop, belong to a rising group of queer and non-binary Nigerian writers challenging the country’s homophobia through their insightful work. 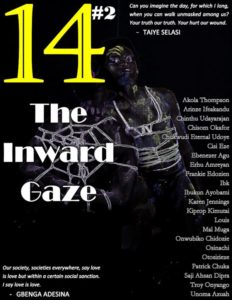 Check out the incredible work of these two rising artists today!

If you’ve ever been in love, then you know that heartbreak sucks and moving on is even harder. But sometimes when we take the time to sit with our sorrow we stumble upon beautiful language that perfectly expresses how we feel. And the best part is, you’re not alone. The folks at Autostraddle.com put together this emotional list of “24 Quotes From Queer Authors About Heartbreak, Loss and Moving the F*ck On.”

And as a treat, here is one of our favorites from the piece, a quote by Maggie Nelson:

For to wish to forget how much you loved someone —and then, to actually forget — can feel, at times, like the slaughter of a beautiful bird who chose, by nothing short of grace, to make a habitat of your heart.

New York theater fans will surely be excited to learn that Trevor the Musical, a theater piece about a sensitive and harassed gay teen based on the Academy Award-winning short film “Trevor,” is headed off-Broadway.

The show will open in April at Stage 42, 442 W. 42nd St., and the musical will uplift the work of The Trevor Project, is non-profit that offers crisis-intervention programs designed to help teenagers who are questioning their sexual identity.

Lastly, we’d be remiss to not mention the untimely death of television writer and Ugly Betty creator, Silvio Horta. Silvio passed away at the age of 45 in Miami last Tuesday. For 4 years, Ugly Betty shined as a thrilling example of diversity and inclusion on screen starring a Latina lead, America Ferrera, and her character’s queer nephew, Justin, who embraces his sexuality and identity throughout the series.

We’re sorry to hear about this significant loss to the queer television community, but we know that Silvio’s legacy will live on through his magnificent work.

Queer Stages: A Roundup of LGBTQ Theatre Happenings
'A Very English Scandal: Sex, Lies and a Murder Plot at the Heart of the Establishment' by John Pres...
Book Buzz #28 April 2011

Marrion Johnson is a Black, queer writer based out of Oakland, California. Marrion uses storytelling to speak to the complex realities facing Black communities, including memory, queer liberation, and Black joy. Marrion is currently pursuing an MFA in Creative Writing in Fiction at Saint Mary’s College of California.