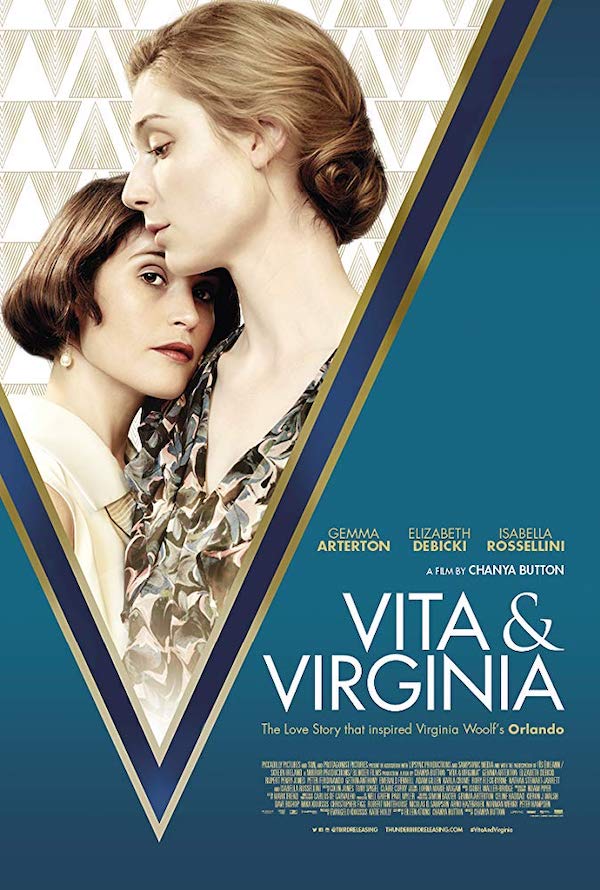 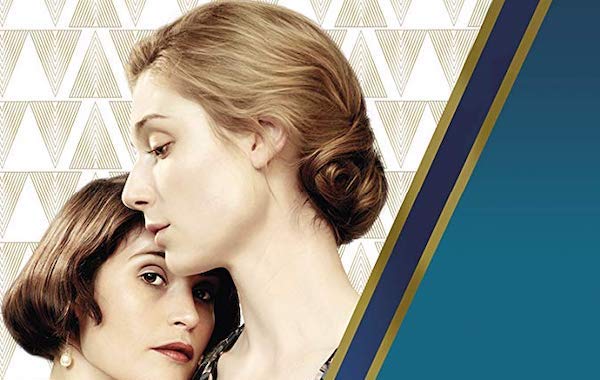 Here are five we’re looking forward to this summer, to stream or see at the theater:

This critically acclaimed dramatization of the poet Emily Dickinson’s life centers on her much-discussed lesbian relationships.

Based on Fiona Shaw’s 2009 novel of the same name, Tell it to the Bees follows the relationship between two women in 1950s rural Scotland.

Adapted from Eileen Atkins’s 1992 play, Vita and Virginia portrays the affair between Virginia Woolf and Vita Sackville-West in the 1920s that served as the inspiration for Woolf’s novel Orlando.