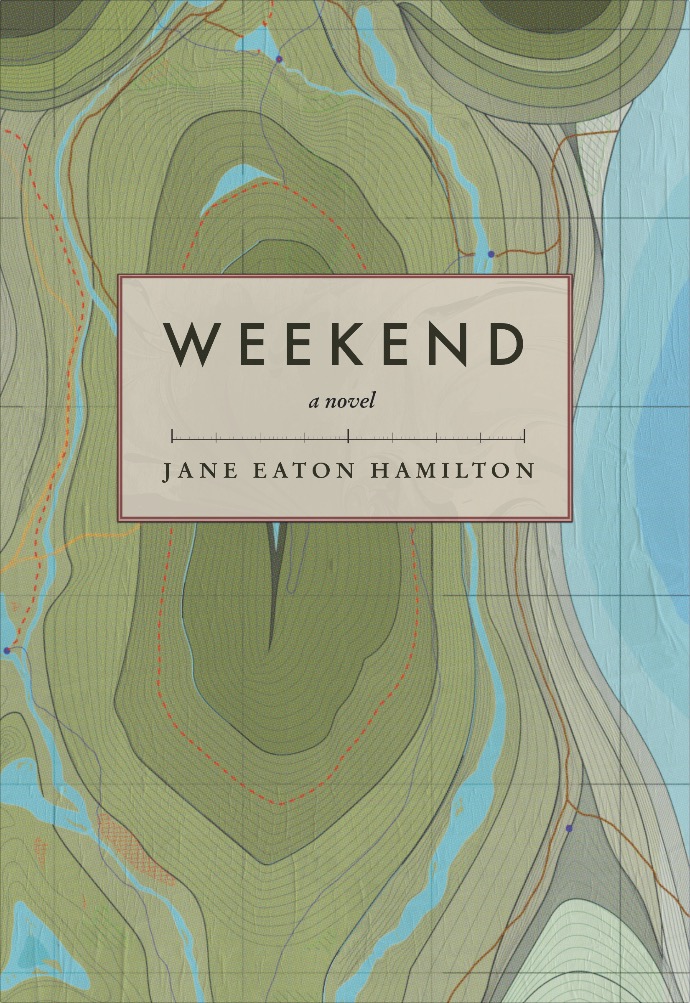 First let me start off by saying I loved this book. It immersed me into a fascinating singular world i.e. a completely dyke world with lots of dyke drama.

The story is about two couples who spend the weekend together at a country lake in Ontario. Each couple has their own cabin so we get a private entre into their lives. They are all nearing middle age, which is refreshing.

One of the couples, Joe and Elliot, is married and has been together for fifteen years, while the other couple, Ajax and Logan, is single and very sexual with each other. Logan prefers the pronoun “they” and they is something of a sexual legend. Joe asks Elliot when she hears Logan is joining them at the lake, “Is she bringing girlfriend number 786?”

The married couple has just had a baby girl. Ten years before Elliot had breast cancer, which led to a double mastectomy. It was also discovered that she had a heart shape uterus. These two things made her an unlikely candidate for bringing a baby into the world. Elliot donated the egg and Joe carried the baby to term. In this way they both became true parents of this new born. However, Elliot is restless and leaves much of the childcare to Joe. This becomes an issue in their relationship.

Elliot and Logan had once been in a relationship before the pairing became Elliot and Joe. Joe does not interfere with Elliot’s activities with other women. She, herself, prefers to remain faithful—except for that one time when she had a quick tumble with Logan in the bathroom at a friend’s party. Although Elliot might not have objected, Joe keeps this to herself, something special to hold onto like an “amulet.

Each chapter alternates between Joe and Ajax telling the story of their partners and themselves from their own unique perspective. Using this structure gives us a close-up view of these character’s internal struggles as well as their conflicts with their partners. I was not aware of how much I had grown to care about these women until they were in trouble. At that point, the book became a real page-turner.

I’m purposely not detailing the struggles that occur in Weekend because I want to be very careful not to spoil the book for the reader. There is much that is riveting, especially toward the end, that it is best I not give anything away. You need to read the book and find out for yourself.

What is especially wonderful about Weekend is the emotional adventure that occurs completely within the context of romantic and communal relationships.

'Trans' by Juliet Jacques
Daniel Zomparelli on the X-Men, Gay Bars, and Writing Extremes
A Poem by Lisa Hiton