A Poem by Lucas Crawford

A Poem by Lucas Crawford 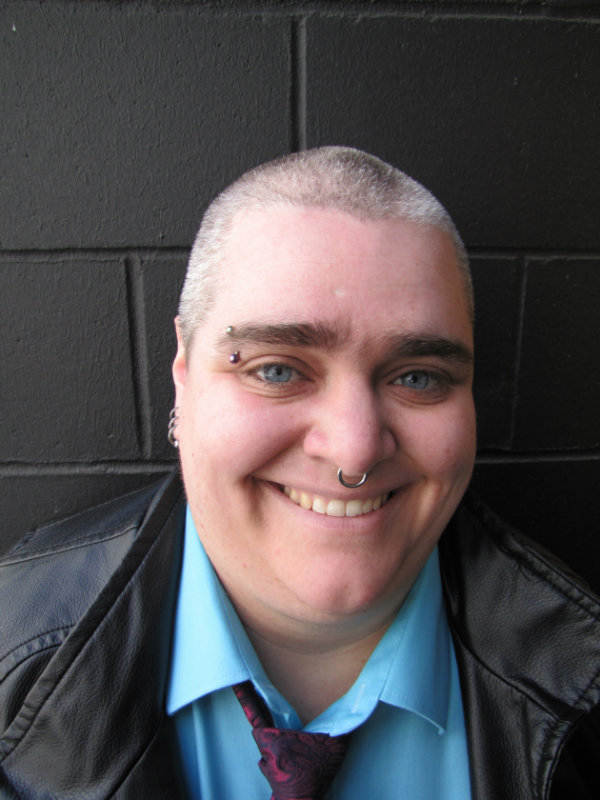 This week, a poem by Lucas Crawford.

LUCAS CRAWFORD is the author of Sideshow Concessions (Invisible Publishing 2015), which won the Robert Kroetsch Award for Innovative Poetry. Lucas is from rural Nova Scotia but currently lives in Fredericton and works as an Assistant Professor of English at the University of New Brunswick. Lucas also wrote a scholarly book called Transgender Architectonics (Routledge 2016).

'when they say you can’t go home again, what they mean is you were never there' by Marty McConnell
'The Beaufort Diaries' by T Cooper
In Remembrance: Bryn Kelly