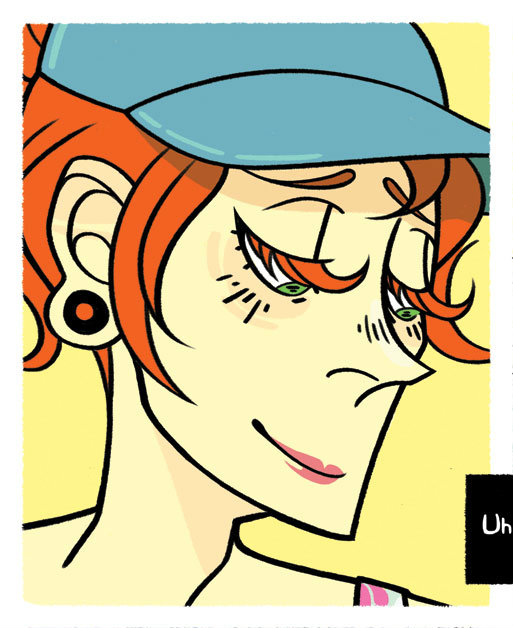 In other LGBTQ news…

Who Cares What Straight People Think? A valid question. Brandon Taylor explores this and other ideas concerning queer narratives in his article with LitHub.

Social media is the bane of my existence, but take some advice from writers who have figured out how to do it right. Roxane Gay, Alexander Chee, and more offer their thoughts on how to handle social media as a writer.

“As a journalist and novelist who’s covered the entirety of the AIDS crisis, I have to say honestly that the thing we are losing is an accurate history of AIDS,” said writer-activist Sarah Schulman, cataloging thirty years of inaccurate and incomplete narratives of the AIDS epidemic in media and entertainment. “Consequently, we are losing an accurate assessment of where we are today.”

I adored filmmaker Berry Jenkins’s Moonlight, so I cannot express the excitement I felt upon learning that Jenkins has been tapped to direct a movie adaptation of James Baldwin’s If Beale Street Could Talk.

Speaking of things I love, there is a Kickstarter which aims to create an anthology of trans comic artists. The project, entitled We’re Still Here, already has an exciting lineup of contributors.

An Indian book series, written by Vasudhendra, has been helping those living in rural India become comfortable with their sexuality and come out.

Looking for some literature for the young ones in your life? Check out these 11 LGBT-inclusive every parent should buy.

Playwright Tony Kushner talked to the  Daily Beast about his plans for a Trump centered play.

'Dr. Edith Vane and the Hares of Crawley Hall' by Suzette Mayr
Watch This! Poems of Personhood and Protest
Gay Marriage in New York: Writers Respond