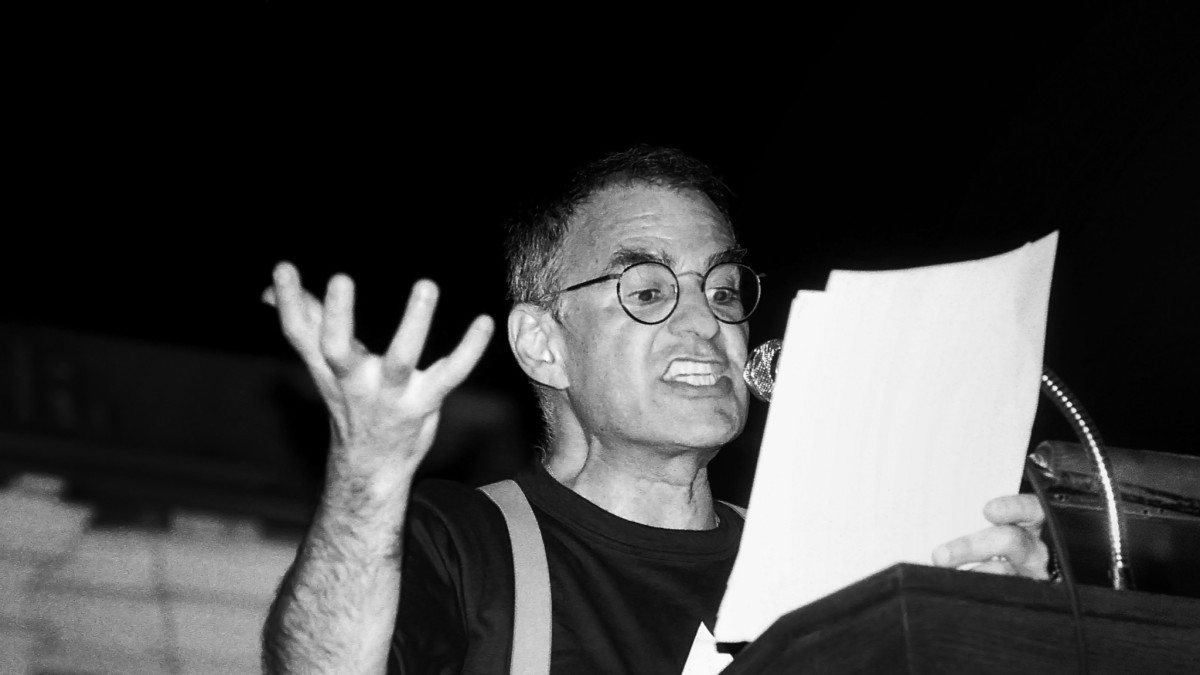 Larry Kramer: On the Importance of Making Noise and Being Heard

Larry Kramer: On the Importance of Making Noise and Being Heard 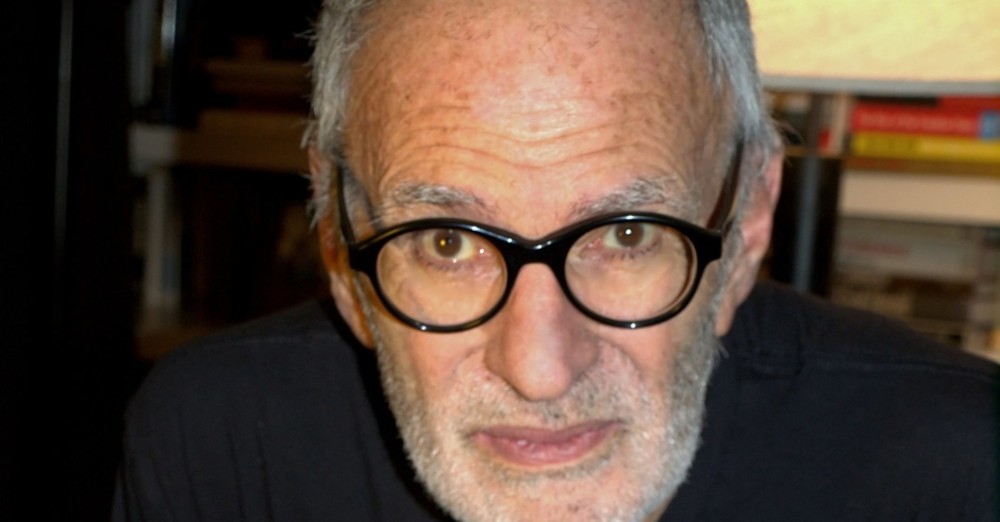 “Gays have been here since the beginning of America, and we’ve been treated like shit since the beginning of America,” says writer and activist, Larry Kramer, explaining why we lack a sense of our own history, being gay. “Hundreds of years later, of being treated like that, it’s probably part of the genetic make-up of all gays to be non-fighters and hiding.”

Everyone who knows of Kramer knows that he’s an exception to this case. Outspoken would be an understatement from the tone of his work. He became an AIDS activist in New York, co-founding Gay Men’s Health Crisis as well as forming ACT UP (AIDS Coalition to Unleash Power), which aimed to find HIV treatment back when so many were dying. Fueled by anger, Kramer refused to stay quiet regardless of how much the authorities wanted him to shut up. “Silence = Death” was the slogan of ACT UP—many people are alive today because of their noise.

Kramer wasn’t always as forthright with his opinion as he most famously is today. He was shy and introverted in his youth (he claims that he still is, believe it or not). “I wrote a few pieces in measured tones and they either got ignored or made fun of,” explains Kramer, thinking back to a piece that he’d written for the New York Native. “I guess I just upped the ante and discovered that to be heard you really had to speak loudly. It became a practical thing.”

More than practical, it was absolutely critical for the sort of activism he was to go on and do. During the early years of the AIDS plague, in 1983, he’d written an angry and frightful piece for the Native titled, “1,112 and Counting,” which outlined the poignant details of the plague that so many were trying to ignore. “I could see that nobody else was out there saying anything. I still, to this day, don’t know why,” he says.

Today, Kramer is highly concerned about the exclusion of gay folk from American history—a cause that he’s been championing for years. “We desperately need to know who the famous people were who were gay so that we can be proud of our history,” says Kramer. “We have a gigantic culture that we’ve contributed to this world. The greatest writers and artists and scientists and actors and—you name it—I mean, so many of them are gay. Why isn’t that known?”

Perhaps many gay men haven’t given it much thought? And perhaps that’s what makes Kramer exceptional. Regardless, his concerns about this issue are infectious: how can one not wonder why we’ve been excluded from American history? What does that say about their opinion of us? And what are we going to do to change this?

The Larry Kramer Initiative for Lesbian and Gay Studies had started at Yale University in 2001 with the help of his brother, Arthur, in an attempt to educate people about gay history. During the five years that the LKI was in operation, director Jonathan David Katz had brought in a historian who discovered that one of Yale’s major benefactors, John William Sterling was gay. LKI put the story out, causing controversy as though being gay was something vulgar or offensive. Then Katz put on an exhibit about Robert Rauschenberg and the influence of his gay lover, as well as curating an exhibit of famous artists that he believed to be gay. Katz was stripped of his courses and told that he could no longer teach. Shortly after they shut down the Larry Kramer Initiative, which was very heartbreaking for Kramer.

Being the fighter that he is, he refused to give up. His latest novel, The American People, Volume 1: Search for My Heart revises American history to include gay narratives about key historical figures as big as George Washington. This version of history is a wonderful attempt to take control of our narrative once and for all. The American People was met with harsh criticism from straight critics, especially from the The New York Times who were so backhanded with their opinions that one can only question their intentions: were they upset that someone had attempted to rewrite the story of their straight America?

Although many believe that we’ve achieved a lot, Kramer adamantly states that we haven’t achieved enough. His expectations of the gay population are high as they must be in order to keep excelling in this movement and ensure that we’re not shoved back into hiding, becoming as invisible as we have been, historically. Problem is, the gay population has always been apathetic towards major issues that affect us, something that Kramer, to this day, cannot understand.

He explains that at the height of the AIDS plague in the early 90s, when ACT UP was at its peak and there were chapters all over the country, only a small percentage of the gay population were willing to get out there and fight for their lives: “You’d think that every gay person, every gay man certainly, would’ve been fighting for his life in those days but they weren’t.”

“We never were good fighters and we still aren’t. That’s our tragedy,” says Kramer. “We’re not very good at buying books either, I’ll tell you that. Every publisher says that to me: ‘Gays just don’t buy books.’ That tells you something about how much people want to know about who they are.” He chuckles.

He still sees himself as a lone wolf in this battle for what’s right. There are very few “loud mouths,” he explains, willing to speak out and honestly about the gay population and our history. He keeps persisting though—he always will, you can hear it in his voice. It’s so infectious that he makes you want to stand up and scream. He has always been a radical who refuses to disappear, carving a place for himself in American history where he belongs. He broke the cycle that imprisons so many of us, and will not let the powers that be treat us like “shit,” as he puts it. As a gay population, though, we need to learn to stand up on our own and keep fighting. Larry Kramer won’t be around to defend us forever.

Radicals | New York features some of today’s leading LGBTQ activists, educators and commentators. From gay history and identity to awareness and sexual health, Radicals honors those who strive to make a difference through their work, provoking thought and demanding change. Featuring legendary writer and activist Larry Kramer, along with writer and editor, J. Bryan Lowder, and educator Damon Jacobs.

Navigating the Start of a New Year: A Week in the Life of M.K. England
'Our Wretched Town Hall' by Eric Kostiuk Williams
Carol Anshaw: Capturing Time