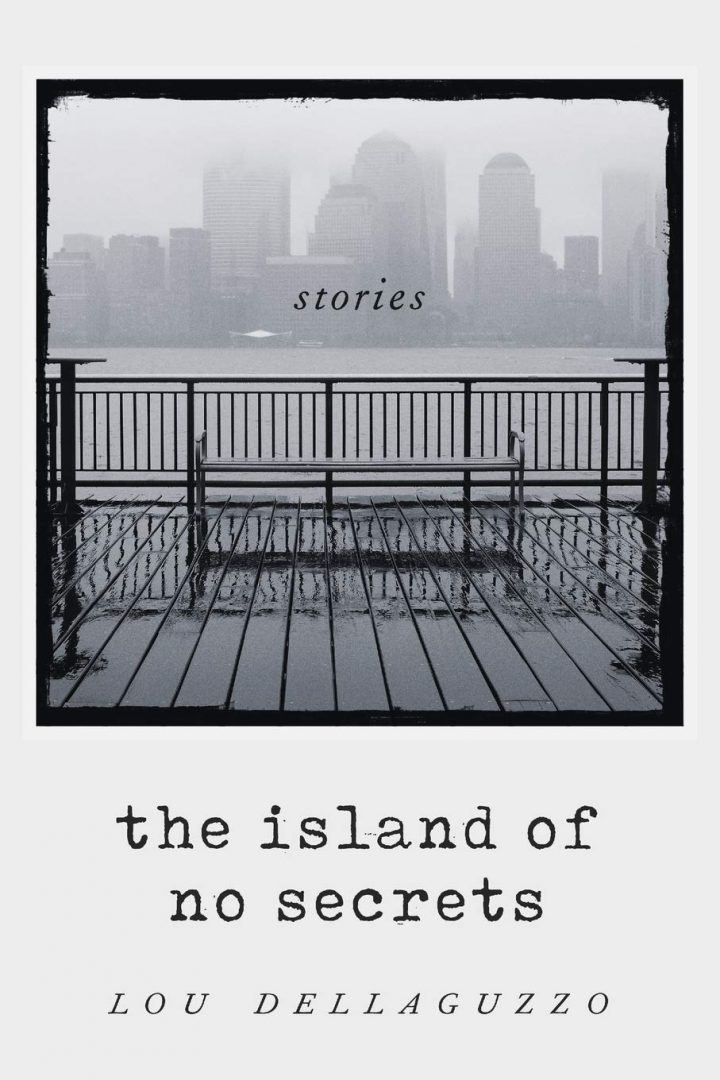 ‘The Island of No Secrets and Other Stories’ by Lou Dellaguzzo

‘The Island of No Secrets and Other Stories’ by Lou Dellaguzzo 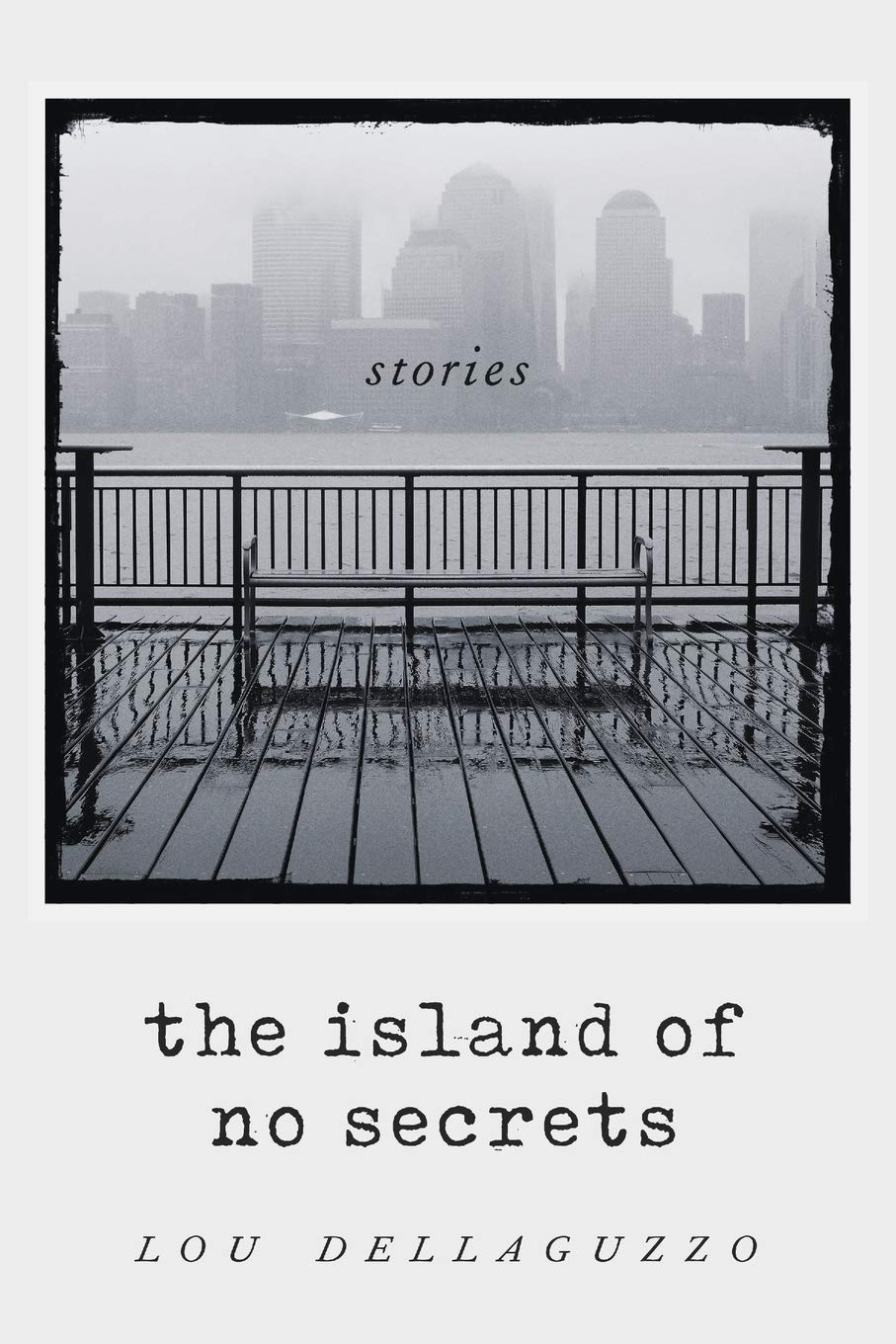 Washington D. C.-based writer Lou Dellaguzzo’s impressive new collection of short stories The Island of No Secrets from Lethe Press is dedicated to his longtime life partner, the art historian David Bjelajac, which is a good and reassuring clue, one signaling that, ultimately, amor may well vincit omnia.

But I’ll admit the book jacket made me a little nervous, describing “stories [that] explore desire, obsession and friendship in the lives of gay men and youths,” especially as storm clouds of threat, exploitation, and violence hover darkly over his tales of emergent queer life in the late sixties and seventies, occurring mostly in and around New York City and Dellaguzzo’s native Joisey.

Working class, worried about war and the draft, about making bread or finding a bed, these young men look towards the future with a poignant mixture of dread and as yet foggy fantasy. They seek redemption for the traumas of their families in half-formed dreams of safety in the home of another heart.

There are plenty of people—fathers and fair-weather friends, fuck-ups and fuck buddies—more than willing to wave something bright and shiny in front of their still boyishly pretty faces, while getting ready to slice them up with a broken beer bottle. But the lasting truth in these stories is about the inevitability of tenderness in men.

Interviewers have noted Dellaguzzo’s facility with dialogue, and it’s true, his ear is pretty flawless. A boy swimming in a river shouts out “I’m going submarine!” Another character appraises a trick’s apartment saying “I’d have to be dumb as a rock not to see that everything in the room’s mucho deluxo.” But there is a pressured elegance to all the writing. These yesterdays of gay life remain vivid and salty sharp here, and description often doubles as insight.

Of the sixteen stories in the collection, five of them (four right in the middle and then the last one), appear almost like part of an independent novel. They comprise snapshots of moments of discovery and crisis in the new friendship of Hal (no prince he, more profane Artful Dodger), and the tenderfoot Paul. Their sexual and romantic flowering, and its precariousness, is given solidity by their innate enjoyment of each other, their private jokes and poking at each others’ Achilles heels. On starkly different trajectories (Hal’s a hairsbreadth away from being made a ward of the state and sent to juvie while Paul’s walking the tight rope between his parent’s mutual enmity), they each become aware of the mechanics of trust in romantic love.

All the protagonists in these engaging, often funny tales of the urban picaresque are trapped in repressive institutions—families, factories, farms—but their souls, though endangered species, yearn to fly free. Dellaguzzo knows where these boys have been and also where they are headed. AIDS appears late in the book, and although the stories aren’t following a strict chronological order, the parallel between the maturation of the characters and the community is clear. The cinematic crispness of the storytelling is overmatched only by the ultimate hopefulness of a writer who’s been lucky in love.

'Eminent Outlaws: The Gay Writers Who Changed America' by Christopher Bram
'Write That Down, The Comedy of Male Actress Charles Pierce' by Kirk Frederick
'Who’s Yer Daddy? Gay Writers Celebrate Their Mentors and Forerunners' edited by Jim Elledge and Da...