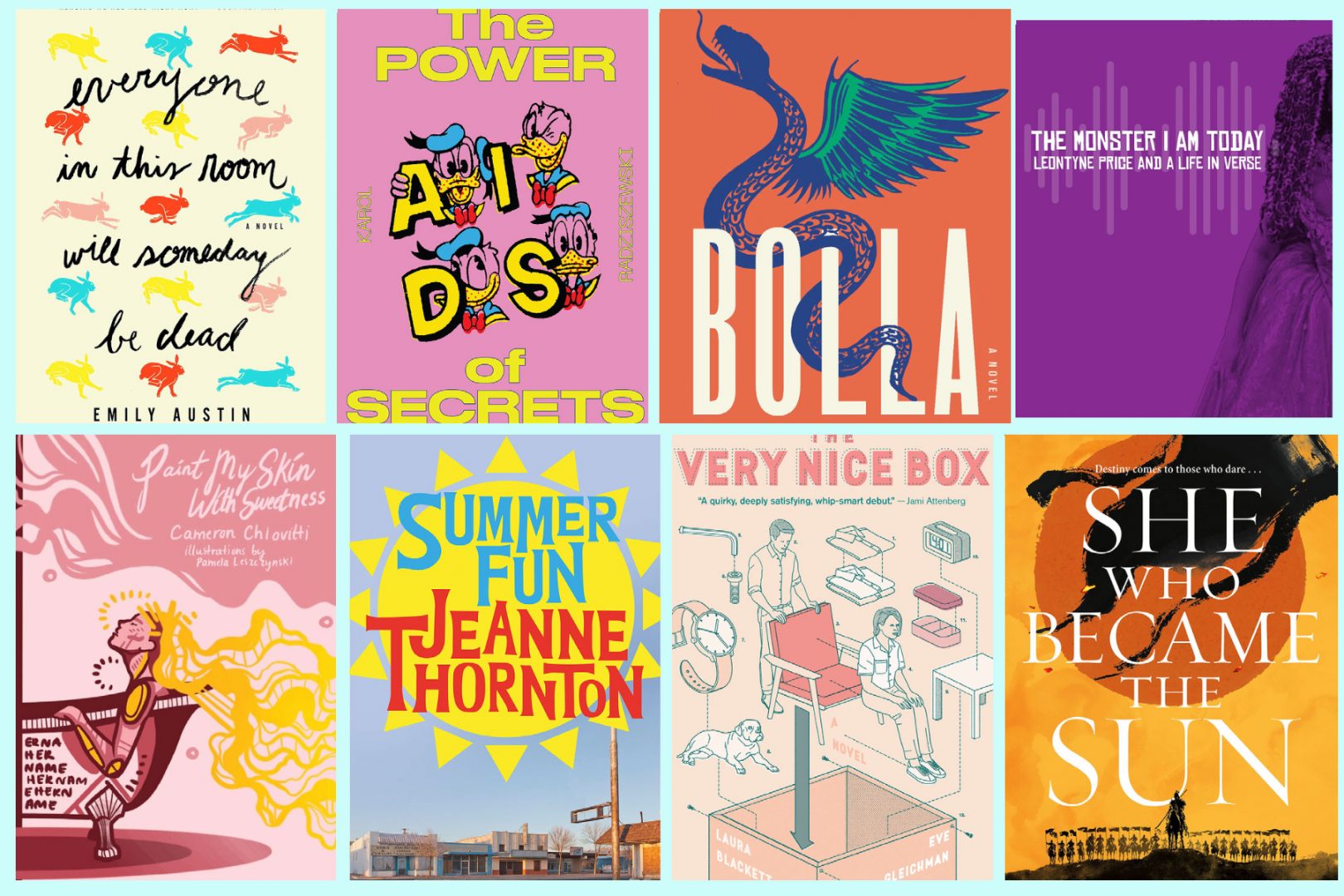 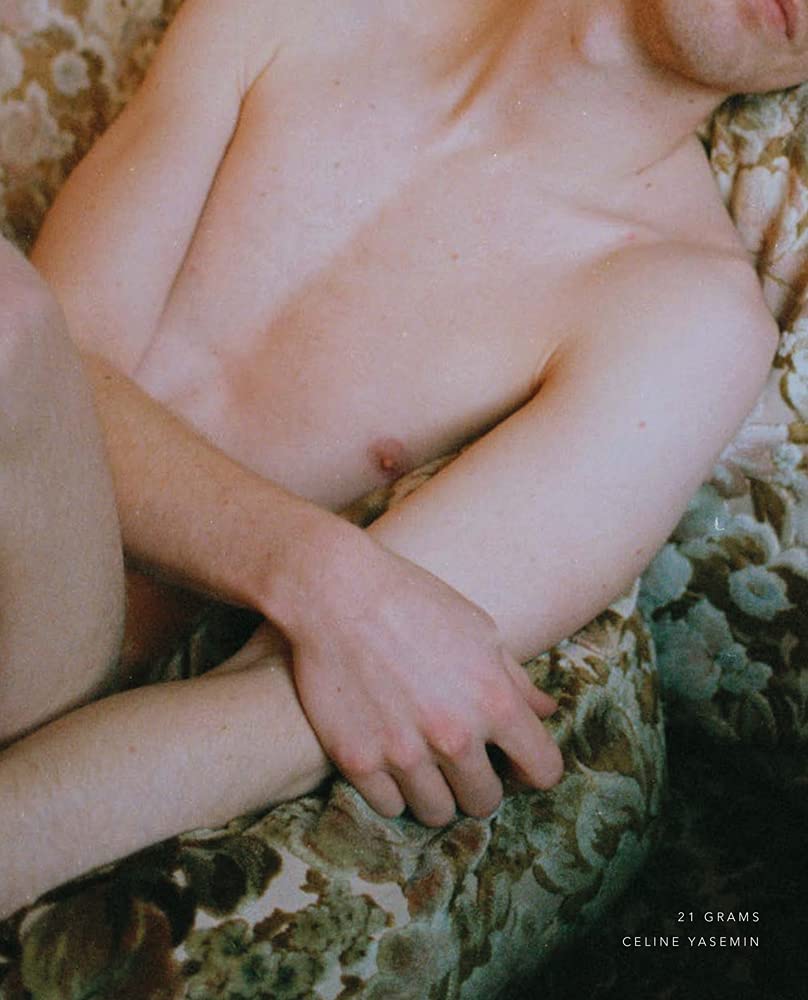 Welcome to the new month, our seventh moon, the second half of the year. As summer reaches its height, take a moment to relax and catch up on some reading. Take your pick from July’s most anticipated LGBTQ literature. There’s plenty of good finds.

Explore relationships, belonging, and the question of just how much space a person is allowed with Madeline Farber in less on that later. This new collection of poetry reminds readers that relationships are the point; we celebrate vulnerability, authenticity, and connection, despite the pain they may also bring.

Enter Wade’s world in Impacted by Benji Carr. Wade has fallen in love with his handsome dentist, and their appointments are now more personal than professional. As Wade struggles with small-town life, his girlfriend leaves her church to start a family with him. When Wade attempts to end the affair, he’s unprepared for a brutal turn in the breakup and its potential to turn his entire life upside-down.

Read the latest from Lambda fellow Leah Johnson, Rise to the Sun. A weekend-long music festival comes along right at the perfect time for heartbroken Olivia who’s desperate to turn over a new leaf before senior year, and for Toni who’s unsure of her path right before starting college as she processes the passing of her father. In a story about love, grief, and the power of music to heal and bring people together, Toni and Olivia learn they need to join forces to get what they’re looking for out of the weekend, no matter how complicated it is.

In The River Has Teeth by Erica Waters, girls have been going missing in the woods. When Natasha’s sister disappears, she seeks out the help of Della, a girl rumored to be a witch. However, Della has her own secrets and fears, mainly that she thinks the beast behind the disappearances is her own mother. The two girls must fight back together against the magic and violence, as they are each other’s only hope.

When Gilda responds to a flyer for free therapy at a local Catholic church and is mistaken by Father Jeff as a replacement for the recently deceased receptionist, she does what most anxious twenty-somethings would do and accepts the job. While trying to memorize lines to Catholic mass and hiding she has a new girlfriend, Gilda begins a correspondence with the previous receptionist’s friend and is unable to be the bringer of bad news. However, when the police investigate the receptionist’s death, Gilda may have to reveal her truth. Emily Austin’s Everyone in This Room Will Someday Be Dead is a humorous insight to the human condition through its anxious, atheist, lesbian protagonist.

Travel back to China in the year 1345 to follow the Zhu family living in the time of the Ming Dynasty in She Who Became the Sun by Shelley Parker-Chan. The eighth-born son, Zhu Chongba, is given a fate of greatness, while the clever and capable second daughter is granted a fate of nothingness. When a bandit attack orphans the two children, the great Zhu Chongba falls to despair and dies. In order to escape her own fated death, the second daughter takes on her brother’s identity to enter a monastery. Learning she will do whatever it takes to fight her fate of nothingness, Zhu is propelled by her desire to survive and collects her brother’s abandoned greatness.

As always, if you want to let us know about your forthcoming book, please email us.

Gay Latino Poet Richard Blanco has been Chosen as the 2013 Inaugural Poet
How Writers Write: 11 LGBTQ Authors on Their Daily Writing Practices
Read This! Isobel Bess' Powerful Anyway I Saw a Light There