May We Present… Leah Johnson’s Rise to the Sun

May We Present… Leah Johnson’s Rise to the Sun 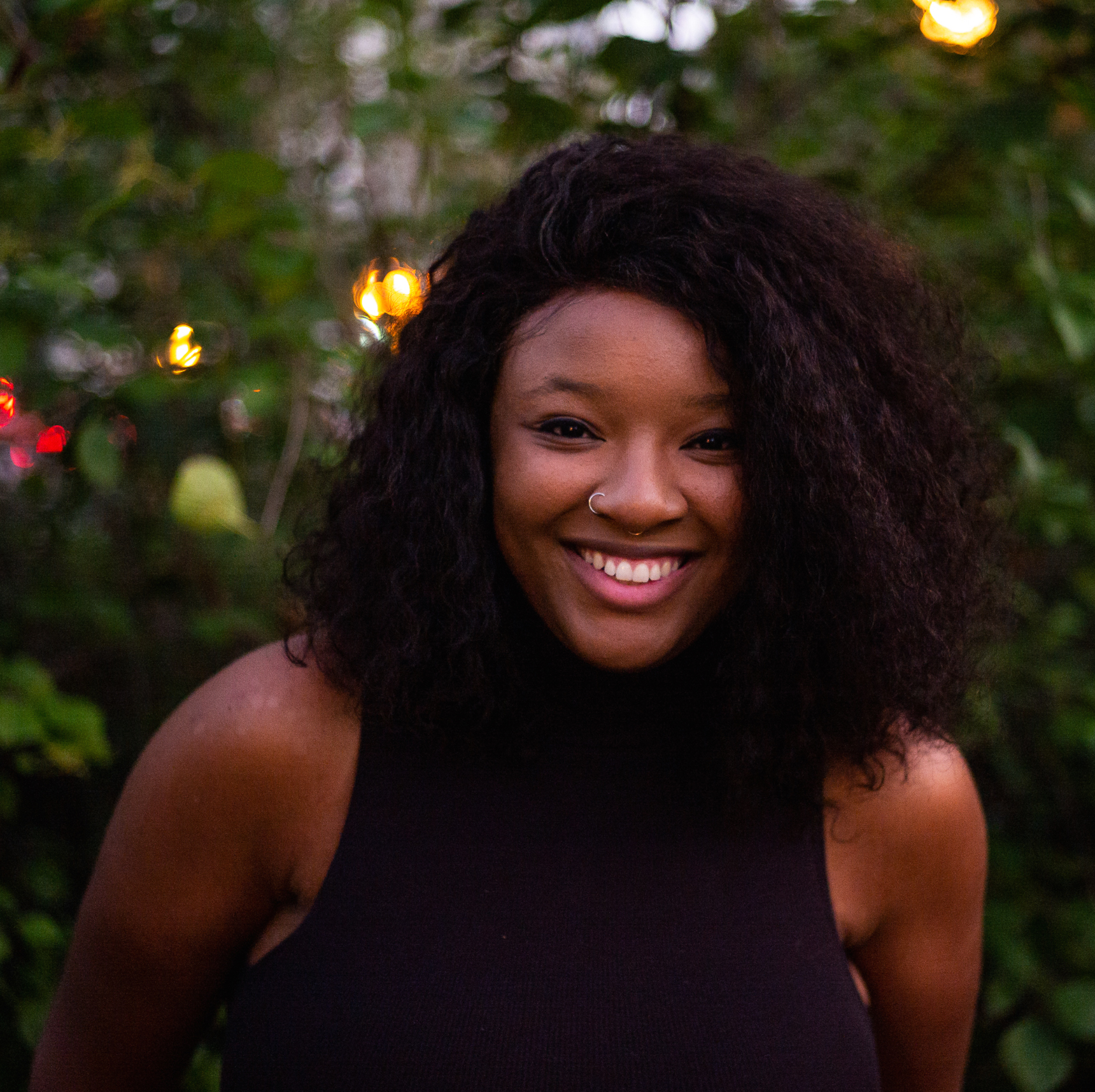 Welcome to May We Present…, a column from Lambda Literary that highlights authors with recent or forthcoming publications. June’s feature is Leah Johnson and her highly anticipated sophomore novel, Rise to the Sun, which will be released on July 6th from Scholastic. This YA story is set in the same universe as Johnson’s acclaimed debut novel, You Should See Me in a Crown, recently made available in paperback.

Told from multiple viewpoints, Rise to the Sun is the story of two girls who meet at a music festival and over the course of a single weekend, find themselves thrust into each other’s lives in unexpected, beautiful, and terrifying ways. Johnson has crafted a text that manages to encompass grief, hope, trauma, love, anxiety, and everything else that comes with being human, in a novel that showcases the very best of what Young Adult writing can be.

When did you realize you had to write Rise to the Sun?

I love the phrasing “had to write” because it speaks to the sense of urgency I felt as I was working that was different, in many ways, from any project I’d written before. I sold Rise to the Sun in 2019, so of course, I knew, at least on paper, that I’d need to finish the first draft soon after. But it wasn’t until early 2020 that the book as it exists now really began to take shape. I was living largely in isolation, touring on my debut, and thinking a lot about violence and joy and live music and the ways those things intersect. It felt like in some ways, Toni and Olivia’s story couldn’t have been written at a better—and worse—time.

The characters in the novel are incredibly vivid and feel familiar to the reader within the first few pages. Where do you find your characters and how do you go about constructing them through language?

I’m always curious how other writers do this, actually, because for me it seems to change from book to book. In You Should See Me in a Crown, for instance, the plot came first, but Liz was so clear to me from the moment I sat down to write it that it almost felt like they happened simultaneously. With Rise to the Sun, I knew where I wanted the book to take place, and what I wanted to talk about, but the characters who would usher us through that world took a lot of drafts to figure out. The question became: What am I trying to say, and whose mouth would be best to say it?

Toni and Olivia are very different, but at their cores, they’re just two girls who are afraid of being hurt by a world that has told them time and time again that girls like them will always be at risk of heartbreak. I wanted this book to be reparative—wanted to think about what it means to be in a body that is incredibly vulnerable to harm, but turning that vulnerability into a strength. Which seems to be what I’m always doing, honestly. Trying to write Black girls that are as sensitive and scared as they are bold and brave.

This is your second book after the release of your critically acclaimed debut novel, You Should See Me in a Crown. What did you aim to do differently with Rise to the Sun? How are the novels similar and how are they distinct?

Well, both books take place in the same universe, which was a lot of fun to write. I love making some familiar characters pop up in multiple stories. So in that way, they share a few really concrete things. But past that, I think both of these books are about Black girl magic, and love, and freedom. The themes in Rise are a bit heavier, though. My editor called it slightly less “joy-forward” than Crown once, and that is the perfect way to describe it. The same heart, but different vehicles.

While the two aforementioned novels are classified as Young Adult novels, they deal with incredibly heavy topics, from parental loss to gun violence. What is your advice to writers interested in YA on how to strike an appropriate tonal balance when writing about difficult topics for younger readers?

My first advice would be not to underestimate the abilities of young people. They are so smart and carry so much. I mean, for real, do you remember being sixteen? It was a nightmare! Everything is still so new, and big, and terrifying. Your body barely feels like it’s yours some days. And yet, you wake up every morning and face the mortifying ordeal of being perceived by all of your peers, who are wrestling with all the same things. Add in the lack of agency and of your own means and it’s a recipe for disaster.

I said all that to say that young people contain multitudes. They are both limitless and limited by the circumstances of youth, and within that weird little duality is a lot of room for play and pain. I think they can be, and often are, held in the same hand. Write honestly, and without condescension, because they get it.

Your novel is laden with wonderfully specific cultural references, my personal favorite being the Paul Rudd Hot Ones meme. During the writing process, what was your most unusual Google search?

In Toni’s first chapter, there’s a reference to “Bowling Industry Technology”… for that, I needed a super unusual major for one of the character’s best friends, and that was a long and odd rabbit hole to get lost in for a while.

Rise to the Sun takes place at a music festival, an environment that has been off-limits to us during the pandemic. What is an activity or a space you are looking forward to returning to post-pandemic?

Movie theaters, for sure. Concerts and music festivals, absolutely. And book events. I’m really excited to hang out with readers in person.

Outside of the literary worlds you have created, who is the fictional character you most relate to?

This is a tough question! Since I’m obsessed with this show right now (and always, to be honest), I’ll say that I think I’m a combination of Eric and Otis from Sex Education. Eric on the outside, very much an Otis on the inside.

Which LGBTQ+ writers and works do you find yourself continually returning to?

Oh, Becky Albertalli’s Simon vs. the Homo Sapiens Agenda is easily one of my most-read books of all time. Same with Nick and Norah’s Infinite Playlist by David Levithan and Rachel Cohn. I could probably recite their first chapters from memory alone at this point. Also, I can’t even lie, I still have at least three battered and bruised copies of Simon on my shelf from one summer where I didn’t leave home without it. I take my duties as a stan very seriously.

Lastly, what’s the one line from Rise to the Sun that you just can’t get out of your head?

“Loving’s not something you do because everybody thinks it’s right—you do it ‘cause hearts are all we got.”

Buy Rise to the Sun

H. Melt: On Imagining Trans Liberation
MB Caschetta: On Her New Novel 'Miracle Girls,' Being an Early Member of ACT UP, and Writing as Rede...
Two Major Victories for the Gay Rights Movement

Willem (he/they) is a student at the University of Chicago studying Gender and Sexuality Studies and Performance Studies.