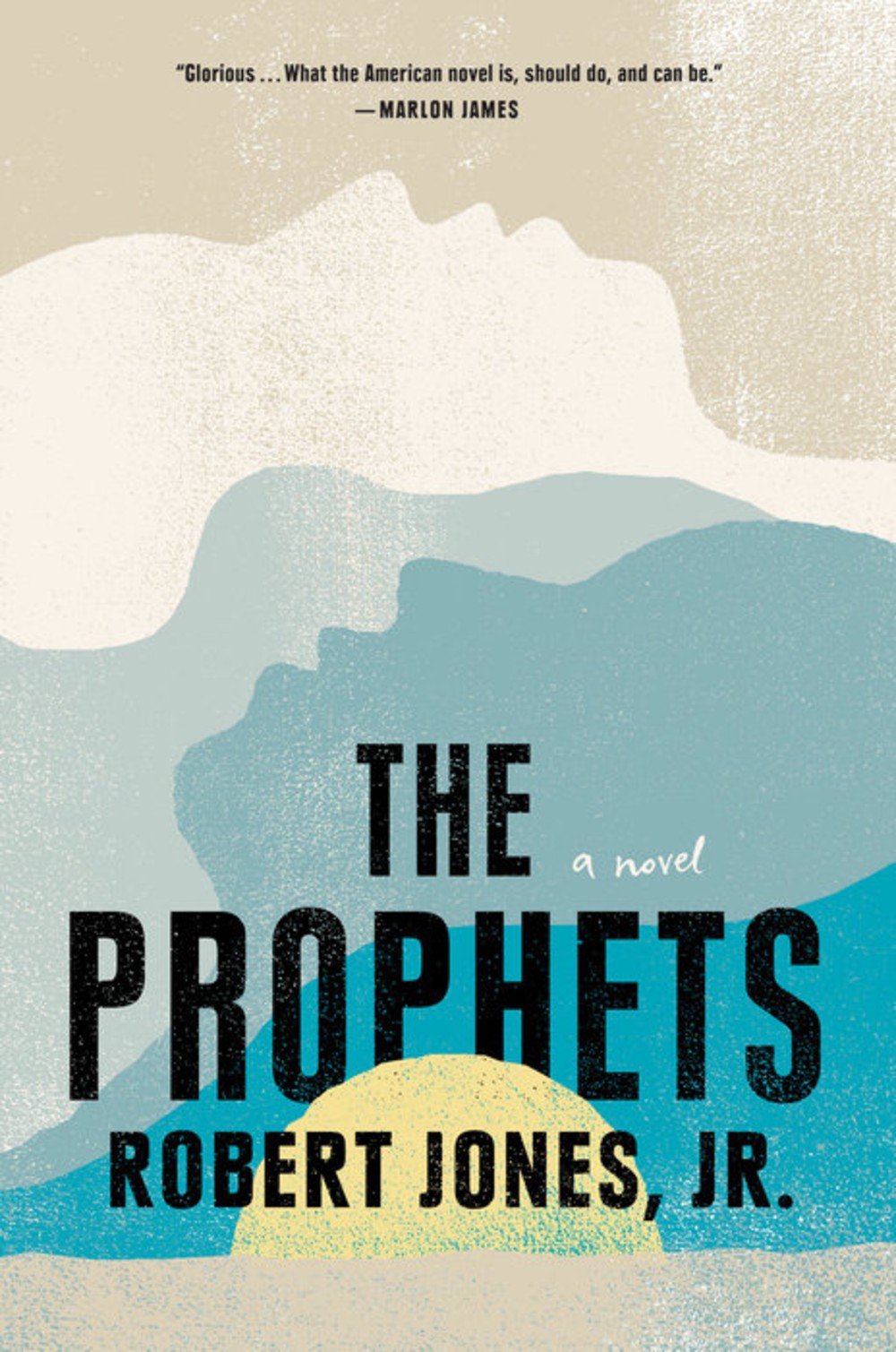 Welcome to the New Year. After a long three hundred sixty-six days, 2020 has ended its reign. While we may not necessarily know what 2021 holds in store for us, we do know that entering a new month means the promise of new LGBTQ literature.

If you’re after more historical fiction, jump into Anna North’s western Outlawed to enter a reimagined frontier filled with treacherous plans and feminist stakes. Malinda Lo’s Last Night at the Telegraph Club takes you back to America in 1954 to tell of a romance threatened by the Red Scare. Testimony by Paula Martinac entails a young professor attempting to balance love, work, and her personal safety while living in rural Virginia in 1960.

Maybe you’d like a reimagining of a classic tale. Being printed for the first time in English, José Luis Zárate’s The Route of Ice and Salt tells of Dracula’s journey to England. The Gothic tale is a Latin American cult novella filled with queer desire.

Take some time this January to dive into LGBTQ+ studies. Enter the new year learning; possibly of queer sexualities in theological contexts in Queer Political Theologies. Or immerse yourself in examining commodified feminism and intersectionality in White Feminism by Koa Beck.

Akilah Oliver’s beloved poetry collection the she said dialogues: flesh memory is being reprinted twenty-two years after its initial release. This is a Black, feminist classic still essential to current poetics and politics.

If you are looking to add even more poetry to your life, check out new titles from Mark Wunderlich, Dennis Rhodes, and Lesléa Newman.

Read through January’s most anticipated new releases of LGBTQ literature; there is something here to start your new year off right. As always, if our list is missing an author or a book, or if you have a book coming out next month, please email us.