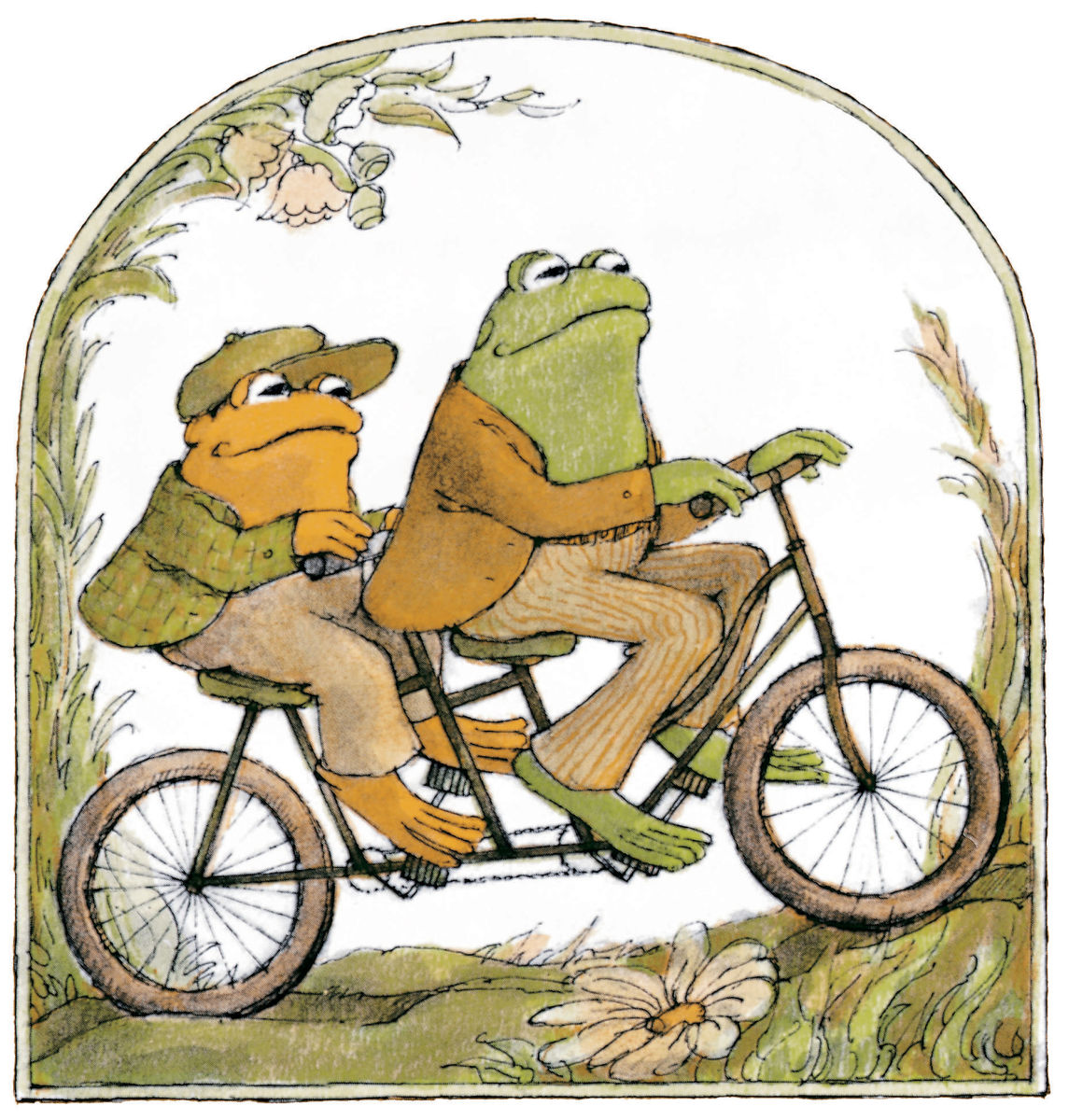 In case you haven’t read The New Yorker piece, Arnold Lobel, creator of the famous Frog and Toad children’s books, was gay. This adds a whole new dimension to the amphibious relationship so beloved by children.

lead singer of Against Me!, has announced her upcoming memoir: Tranny: Confessions of Punk Rock’s Most Infamous Anarchist Sellout.

In honor of Pride Month, these queer poets shared the poems that saved their lives.

Tara’s Crossing, a play about transgender asylum seekers, was performed at the LGBT Center in New York City:

“It’s a dangerous game you play because if you don’t express yourself, you feel you are dying inside, killing yourself, but when you do express who you are, you feel you might be killed,” says Tara Patel, the namesake character in Tara’s Crossing — a play inspired by a transgender asylum seeker in the United States who experienced transphobia in her home country, only to wind up in isolation after she was detained in an U.S. federal immigration detention center for two months.

Margaret Atwood will be speaking on a panel at Toronto Pride about the legacy of the 1981 bathhouse raids.

At this point I would like to make a radical proposal: that we temporarily forget about who calls themselves a lesbian; why, or why not. Instead, I propose that we look into the emotional, psychological, economic, political, intellectual, artistic, sexual, daily and life long experiences of women who allowed or refused the embrace. The conversations that did happen and did not. The words permitted, and those uttered without permission. The invitations refused and accepted. The fears. The imaginations, erotic and projected. The walks in the woods, the fucking, the pleasure of the company acknowledged and refused. The meals, the conversation, how and what conversations provoked, the actions, the artworks, the articles, books, tears, orgasms realized/failed/imagined/remembered, caresses, tendernesses, the refusals of tenderness, kisses that were and should have been, and how this moved the earth, the culture, the society or even just one or two people’s small lives.

Writer and Activist Michelle Cliff, 69, has Died
Sex and Death in Alabama
Read This! An Excerpt from the Emerge: 2017 Lambda Fellows Anthology