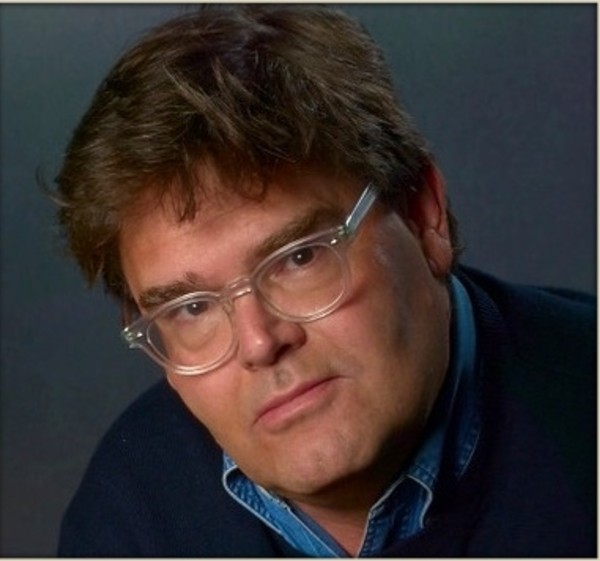 Bestselling author George Hodgman, 60, has died. The St. Louis Post-Dispatch is reporting that the author died on July 20th, in his New York City apartment. The cause of death was suicide.

A Missouri native, Hodgman studied at the University of Missouri in Columbia and received a master’s degree from Boston College in 1983. He then moved to New York City to work in publishing. Hodgman lived between Missouri and New York City since 2011.

A noted book and magazine editor, throughout his career Hodgman worked at Simon & Schuster, Talk, and Vanity Fair. His writing also appeared in various periodicals, including Entertainment Weekly, Interview, W, and Harper’s Bazaar.

Hodgman’s writing career reached new heights with the release of his 2015 New York Times bestselling memoir Bettyville. The book details the author’s time as his elderly mother’s caretaker in Paris, Missouri. Abandoning the intensity and creature comforts of New York City, Hodgman navigates not only his mother’s slightly askew temperament, but his own as well.

From The Lambda Literary Review:

Much of ‘Bettyville’ is concerned with the past. Betty, George’s mother, struggles with a body and mind that don’t act like they used to, a frustrating challenge for the independent spirit. George, a keen observer and storyteller, ruminates on the history of his family and uses the present situation as a backdrop to the story of his own life. The community of Paris, Missouri is described as if it were an ailing family member; fondly remembered homes and stores are being replaced by meth labs and Walmarts. Together, it all creates a sense of limbo—of a world existing in both past and present, so much so that it’s jarring when George checks Facebook or has plans to see ‘The Master’. Then, the present world intrudes, bringing additional problems that neither of them have time to deal with.

The reader enters the world of ‘Bettyville’ with George having been at his mother’s house for some time. His stay has extended beyond his original plans of just visiting for her ninety-first birthday. No longer able to drive legally and less able to take care of herself, Betty now requires George as a caretaker. Betty resists assisted living, and George is reluctant to return to New York. Mother and son find themselves navigating this new living situation, airing frustrations and fears […]

Filled with both humor and pathos, the book went on to become a finalist for the National Book Critics Circle Award.

New in May: Adam Haslett, Meredith Russo, Jia Qing Wilson-Yang, Garrard Conley, and Cheryl Clarke
Activist and Author Jeanne Cordova, 67, has Died
Are You an Educator Interested in Bringing LGBTQ+ Authors into Your Classroom?