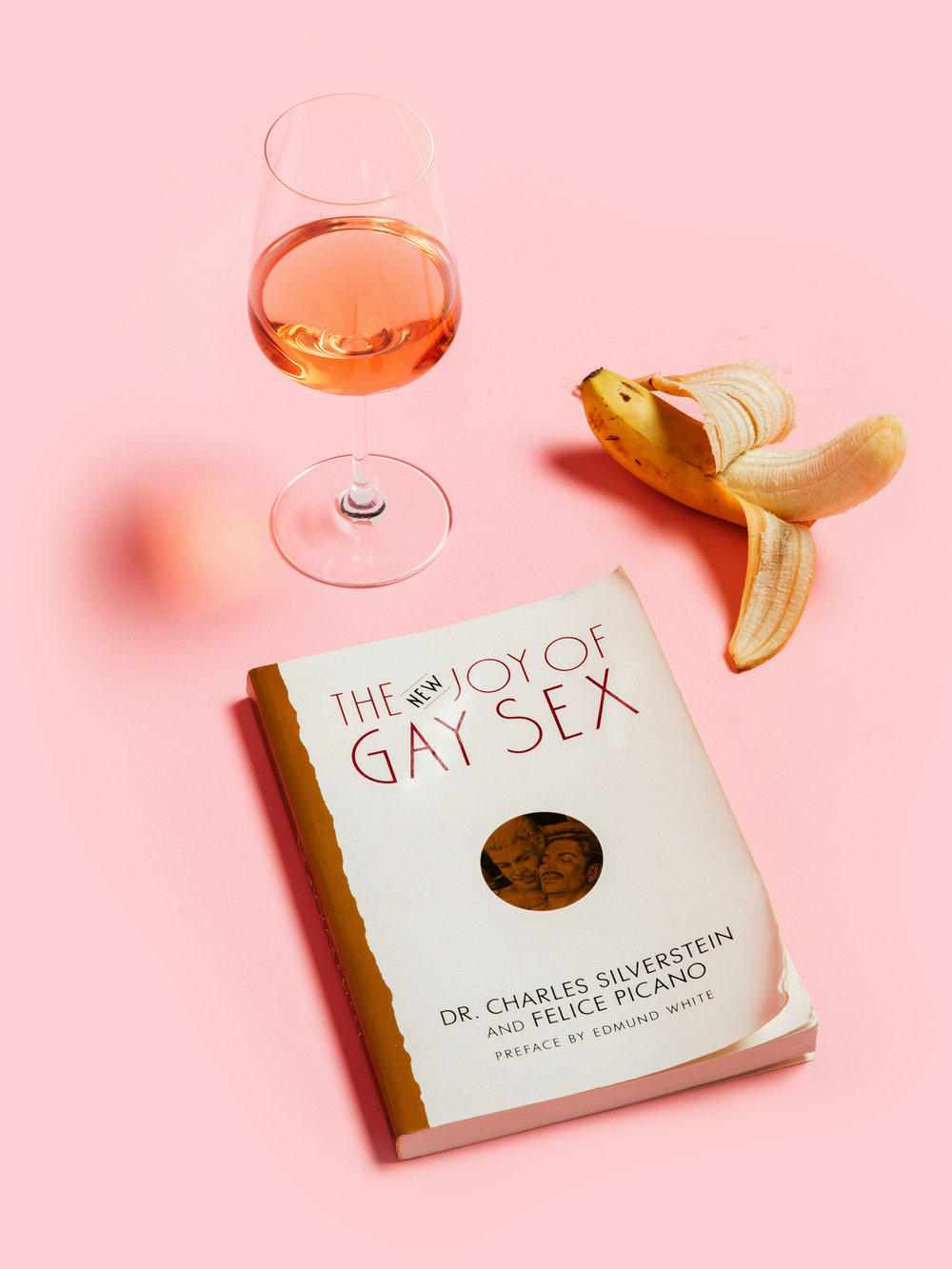 We are living in the golden age of independent media; this season brings us the new literary and bawdy podcast (we all know my love of podcasts) Food4Thot.

A newly unveiled podcast is about to add some much-needed colorful queer perspective to the world of panel-style podcasts. Food 4 Thot claims to be “like NPR, on poppers,” featuring four queer hosts discussings the issues that really matter, including racial discrimination, religion, political resistance and safe spaces. 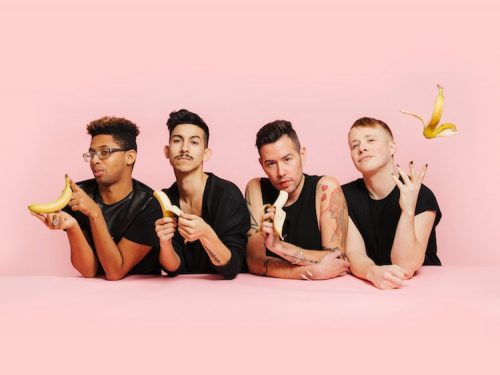 Moonlight won this year’s Best Picture Oscar! In The Root, writer Ashon Crawley addresses the importance of this groundbreaking film:

It seems like the biggest controversy of the moment still seems to loom around the name Milo Yiannopoulos. Simon and Schuster canceled the release of his book, not because of the many criticisms the book deal received, but because of his perceived pro-pedophilia comments. While some call the cancellation of this book a win, Roxane Gay, who previously pulled her book from Simon and Schuster, has some rightful critique of this response.

Writer Conner Habib posted an interview with Samuel Delany on his website. The two discuss discourse, kink, and the importance of space.

According to Paste Magazine, William S. Burroughs is a literary figure whose influence cannot be denied:

In the documentary The Man Within, Patti Smith describes William S. Burroughs’ literary work as the “new bible” and as being “up there with the Pope”. Burroughs became famous as one of the Beat Generation founders through his work with Jack Kerouac and Allen Ginsberg, and he lived a fascinating life. He was openly gay before it was accepted, a marijuana advocate, gun nut, and a heroin addict. He famously killed his wife in a game of William Tell by shooting her in the head—a death that was ruled accidental. Her death, he said, made him want to write his way out.

If you hadn’t seen it yet, the webseries Brown Girls is beautiful and offering voices for queer women of color.

Rigoberto González grew up in a family of immigrant farm workers. Now he writes award-winning books.

Via The Los Angles Times:

I can’t help but become emotional when I revisit these memories — how something as basic as literacy made the difference between feeling at home and feeling like an unwanted foreigner. My grandfather built gorgeous birdhouses from scraps of wood he patiently gathered from the neighborhood dumpster, but he became flustered on the road when I couldn’t read the street signs quick enough and preferred to speed back home than confront getting lost. I always wondered how his self-taught engineering skills might have been put to other uses, perhaps even taken him out of a lifetime of working in the fields as a grape picker. Knowing how to read offered more than convenience; it also offered opportunity.

Last month in The Atlantic, John Rechy spoke with Joe Fassler about “A Rose for Emily” by William Faulkner.

The Book of Conrad is now streaming on Amazon:

Hailed by Flix Magazine as a “unique and powerful experience”, The Book of Conrad follows celebrated writer, and Elvis-worshipping eccentric, CAConrad, as he confronts his violent past, and the suspicious death of his boyfriend, Earth. The film attempts to unravel the mystery of Earth’s death, while Conrad wrestles with his inner demons.

Are you going to be in New York at the end of March? Consider checking out the musical adaptation of Tales of the City in its one-night engagement, featuring the incomparable Mx. Bond! 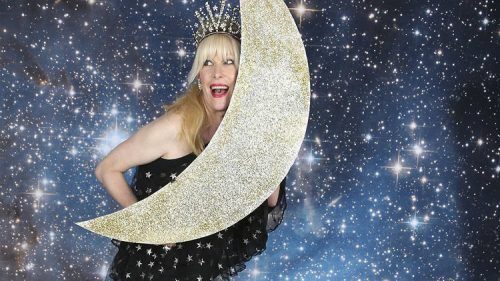