Last night I got out my shizzle and decided I would make a few things.

First up is this weird chicken like character, I had no direction and just made it up as I went along, and I think it shows lol, but it's cute and Esra appreciates it. :) 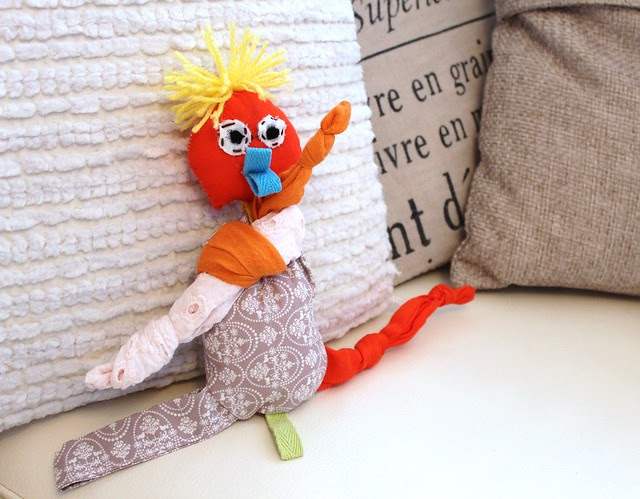 I also made one of these tag toys as I realised how much Esra appreciates and loves chewing on the labels of her toys. I used a variety of textures and even made the inside crinkly. 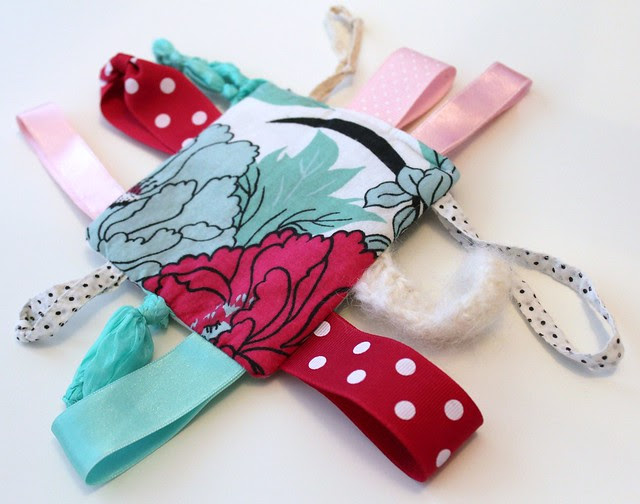 I made 3 tie bibs, initially they were squared off but I decided the triangular shape is much cooler. I used flannels on the inner section so that it's more absorbent. 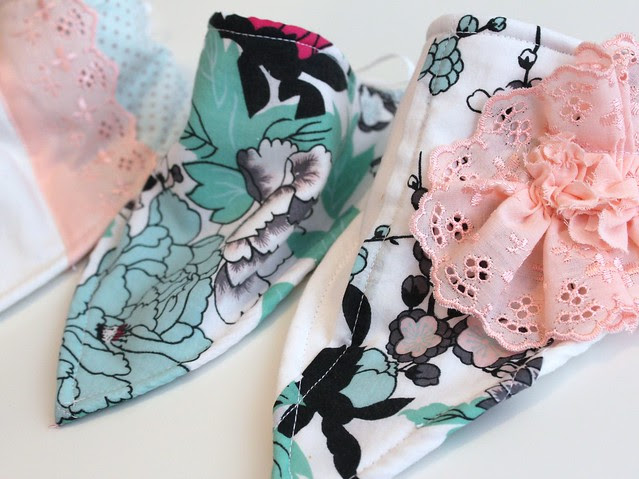 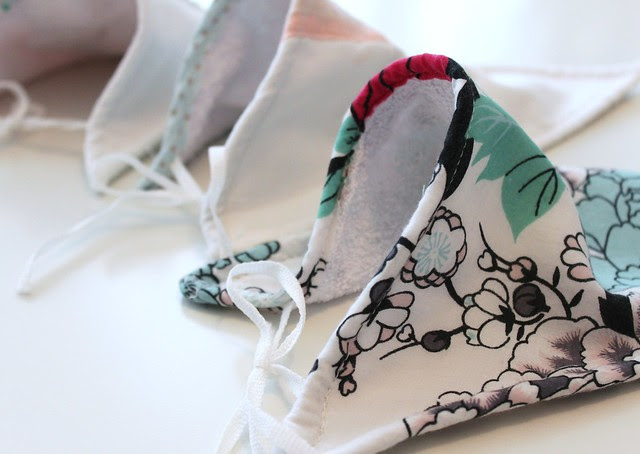 While I was at it I made a nappy/diaper and wipes case as I have seen a few people with some and wanted in on it. 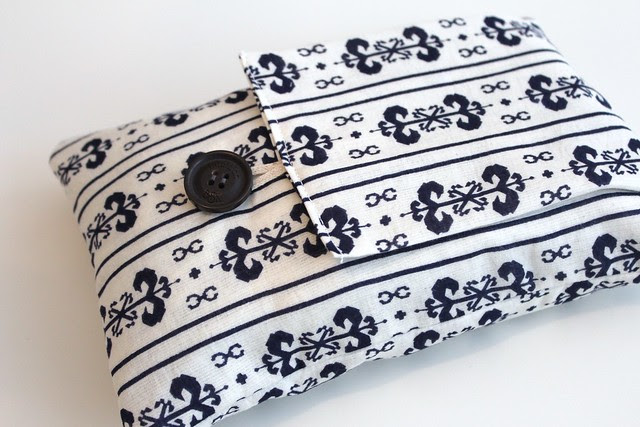 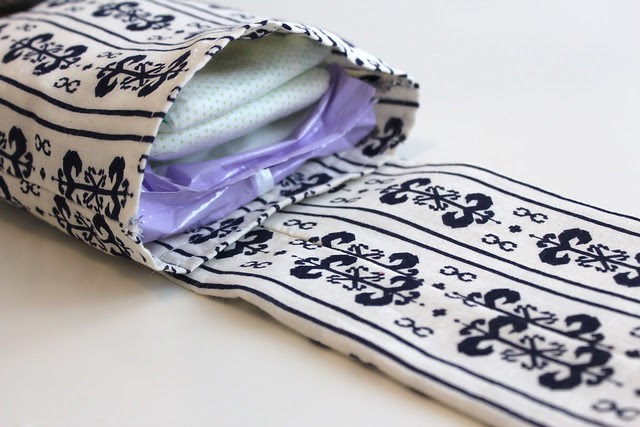 Lastly I made a little elasticated pocket to store some of Esra's toys so they don't get all muddled up in her toy box. 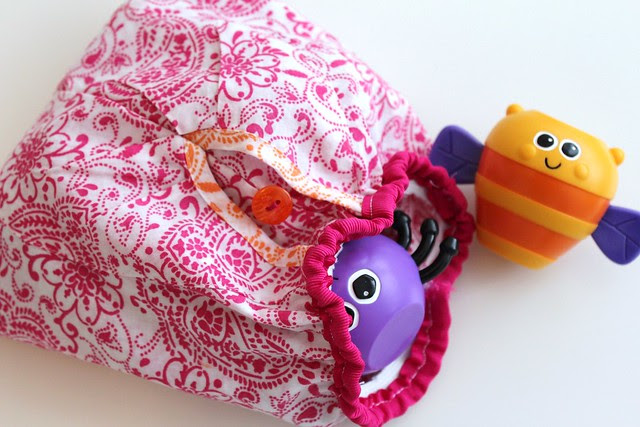 I must say it felt brilliant designing things in my head and sewing them, I haven't taken my sewing machine out since I was pregnant. I have decided I'm going to do sewing nights once a month from now on. Before anyone asks, I had the fabrics at home and some were even recycled scarves and tops.

What would you make if you could sew?

Fleur said…
I can't wait to get my sewing machine out again! You've reminded me how much I miss sewing. I can't wait to start making skirts again. I'm very tempted to try and make a waterfall skirt which are so popular at the mo... Might need some luck with that though!
You've sewn some really cute things :) xo
22 April 2012 at 21:43

Emma D said…
omg you did these all in one night?! incredible!!!
i especially love the bibs and the nappy case - so creative! Esra won't be having any embarassing baby photos to look at when shes older, such pretty little things!! xxxx
22 April 2012 at 21:54

Muhsine Emin said…
@Emma - ermm I finished a few things off in the morning as it was about 2am when I stopped and I couldnt concentrate anymore :)
22 April 2012 at 21:59

ThinkOrange said…
So cute!
I never commented before but I have to tell you that I officially read all of your posts, it took me a couple of months (didn't have much time), but all done:)
Kisses from Belgrade
22 April 2012 at 22:06

LaaLaa said…
These are beautiful, you should make a shop selling things to mum's who love these homemade baby things - they have such a home & personal feel to them!

Riham said…
Muhsine you are amazing! I wish I had some sort of talent sewing haha.. You are so incredibly creative mashallah! I would love to try making some bibs and the tag toy for Aya.. She also loves chewing on tags! I got so happy when I saw you updated your blog:)
23 April 2012 at 01:10

I sew as well but am not as neat as you! I have featured a few of my creations on my blog if you're interested in seeing what I make.

coline said…
This is really cool!

Ana Sofia said…
Oh wow you are so talented, everything you made is absolutely stunning! The rag doll is one of the most adorable toys i have seen, plus i can imagine when Esra is all grown up, that toy will have such deep sentimental value.

Lizaboo said…
Wow this is a fab idea. Your a wiz kid on that sewing machine. I need to buy one now ive moved out as i dont think my mum would appreciate me stealing hers haha :o) x
23 April 2012 at 13:45

Laura said…
Its lovely you make all these toys and little bits - so personalised and the chicken toy is so cute.
23 April 2012 at 20:43

hijabinista said…
your daughter is lucky to have such a talented momma! love the nappy case. please post if you make outfits for esra!!

www.Victoria-Gabrielle.blogspot.com said…
Aw so cute! and as a mama-to-be love esra's bubbagarm blog too, please do some new posts soon on there! x
25 April 2012 at 15:39